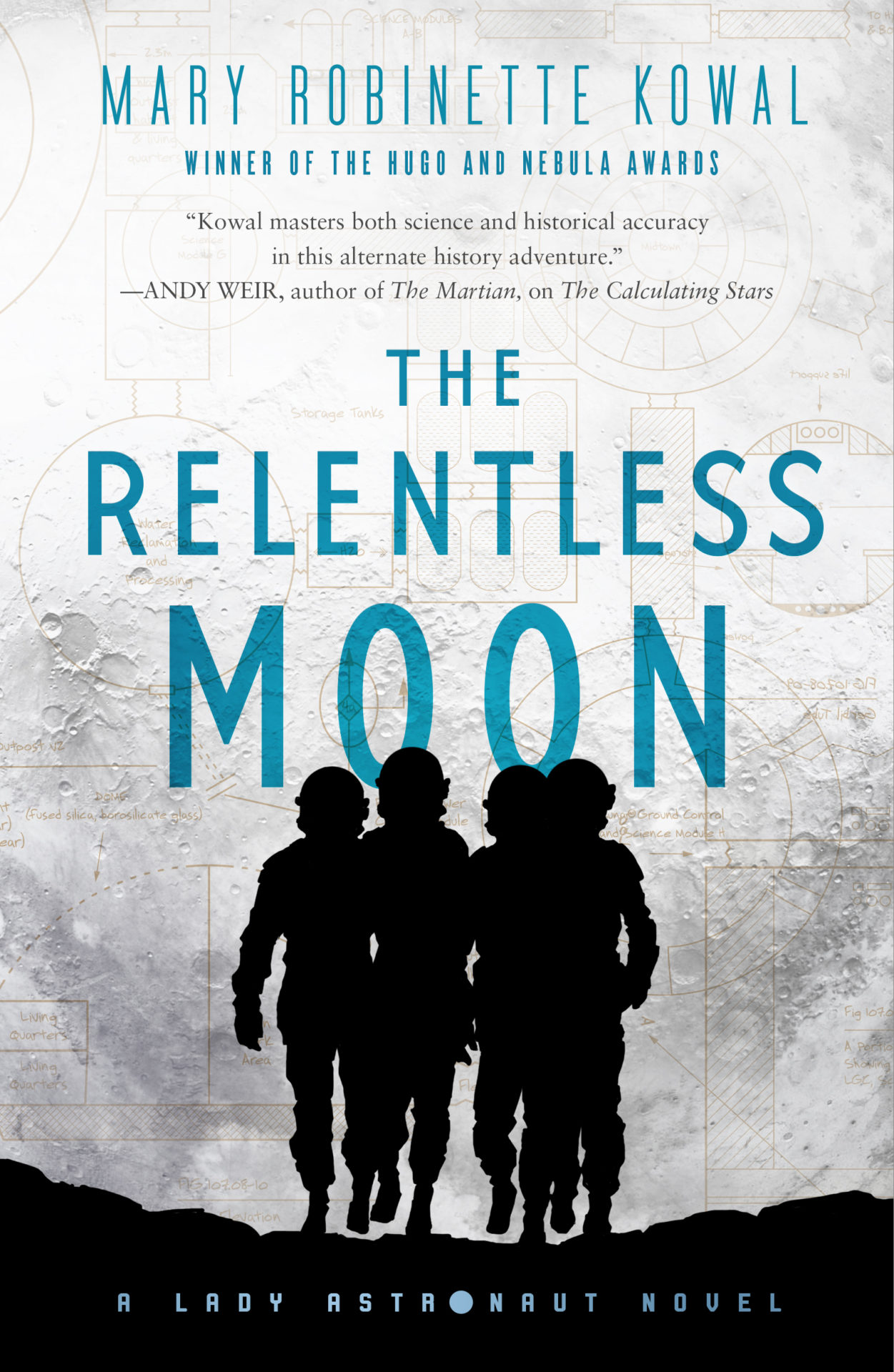 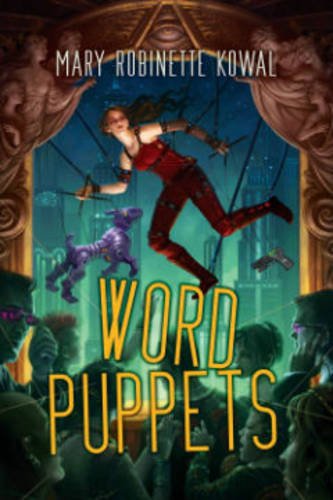 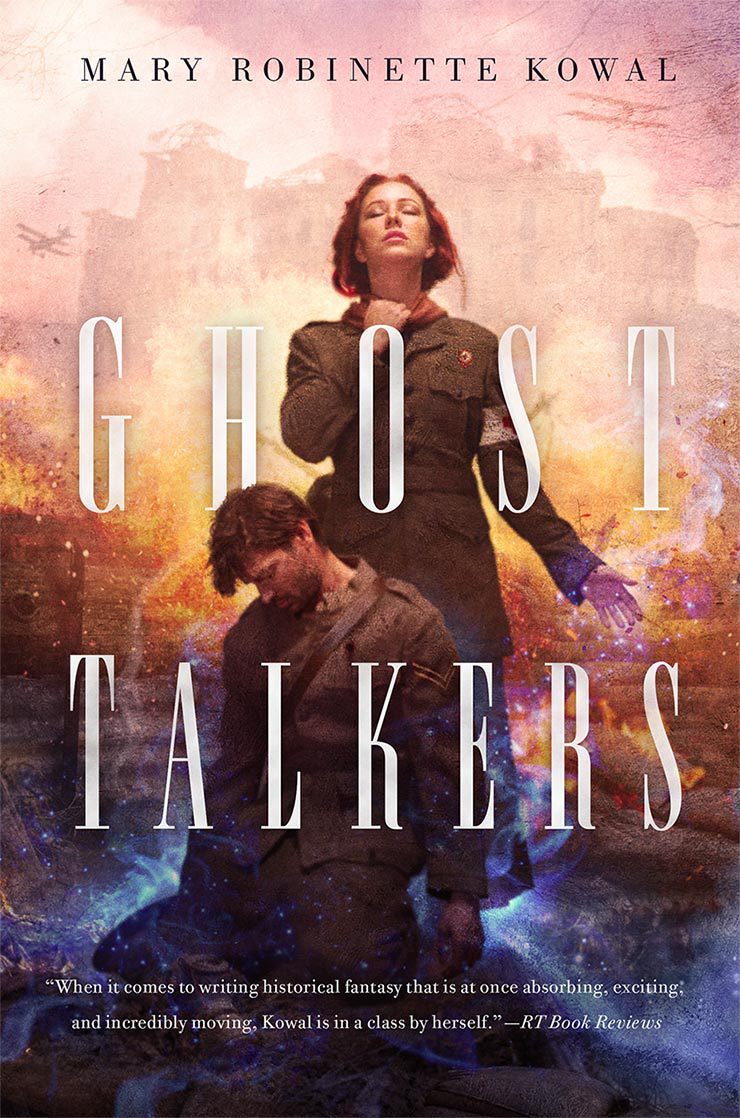 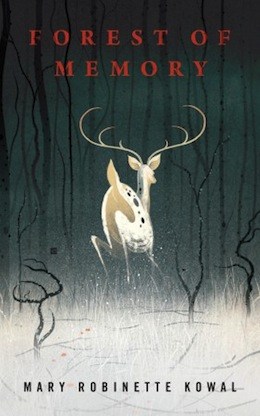 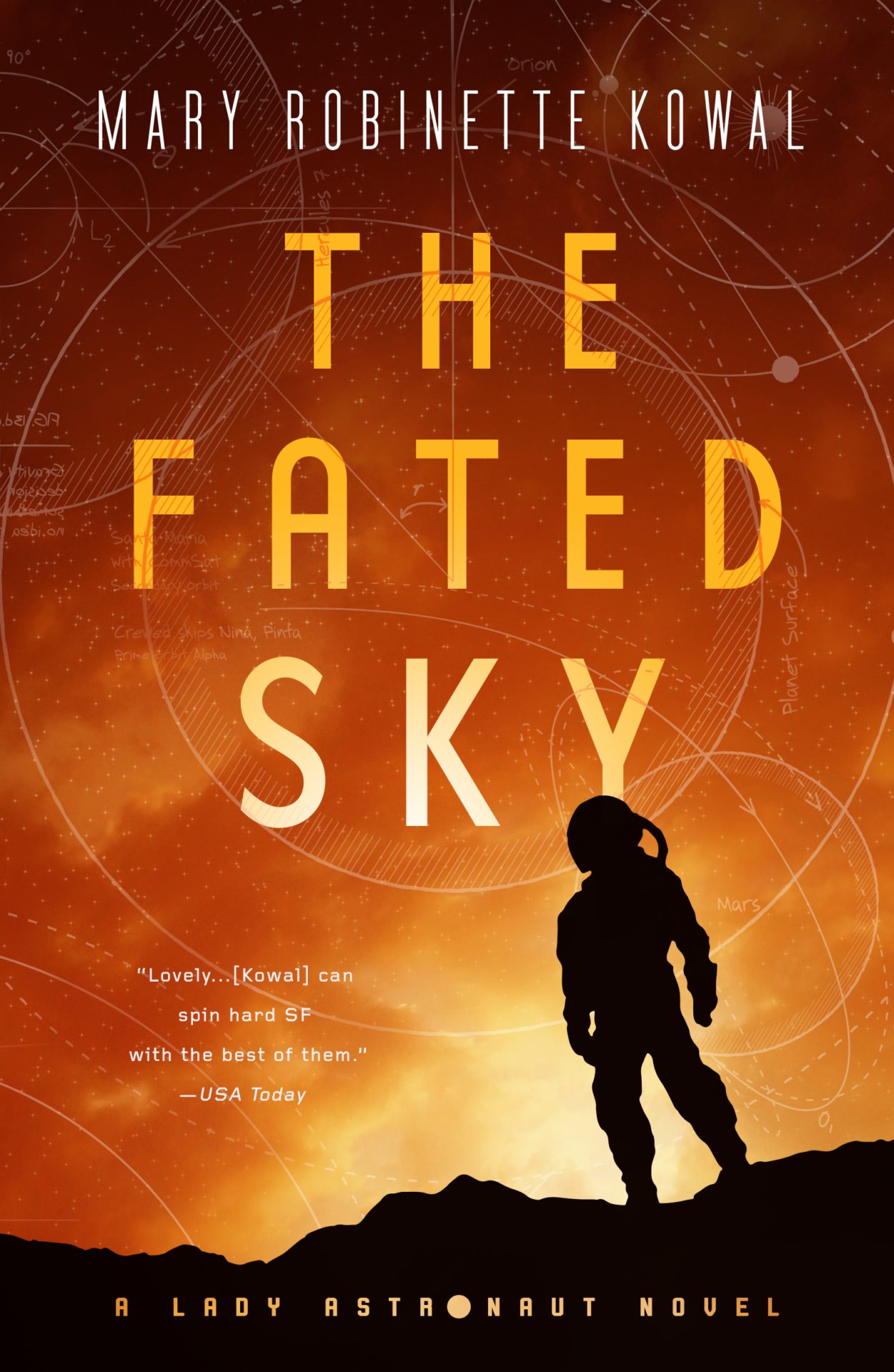 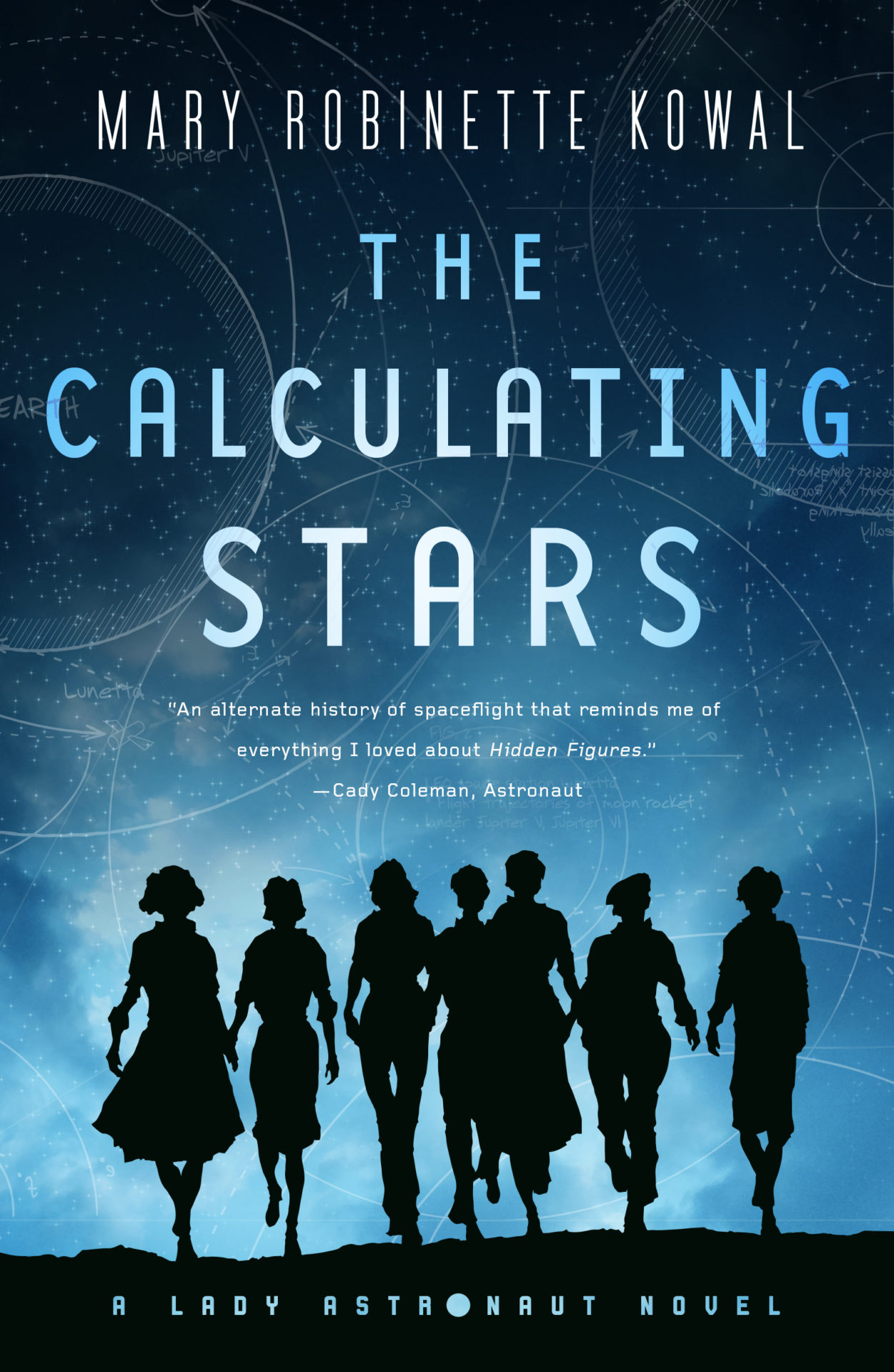 Mary Robinette hosts an interview with an expert in their field once a month for her $25 Patreon supporters. The topic rotates depending on the guest’s area of expertise. Become a backer and join in!

Mary Robinette teaches classes, once a month, for her $25 Patreon supporters. The topic rotates, depending on what folks want to know about. Become a backer and join in!