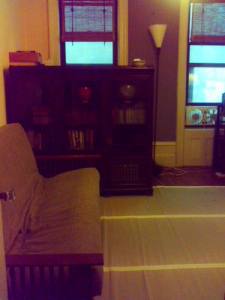 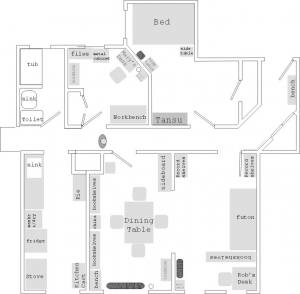 10 thoughts on “The living room comes together”