Gillian Polack is joining us today with her novel The Art of Effective Dreaming. Here’s the publisher’s description.

This is not a self-help book, but it’s a book about dreams.
They are not always good dreams.

Fay is a dreamer.
To escape real life, which she finds ‘drearily, drably and impossibly dull‘, Fay creates a dream-world.
She escapes there as often as possible.
But what happens when the line between dream and real life blurs?
Dead morris dancers. Horror and happiness. Folksongs and friendship.
Can she trust anything, or anybody? 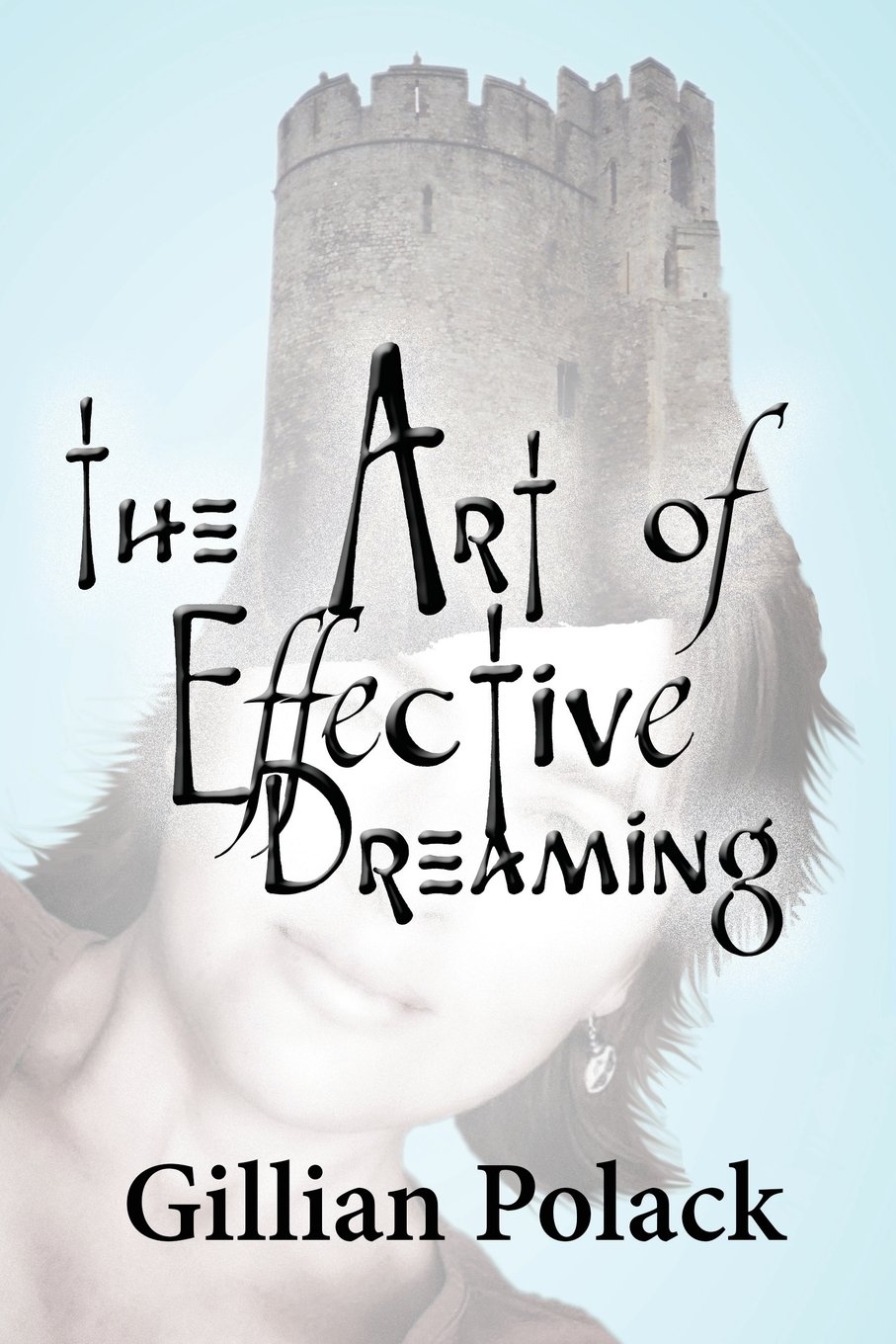 I wanted to write a novel about a woman – Fay – who only felt alive when she was dreaming. One who fought against a boring reality. I peppered The Art of Effective Dreaming with seasoning that would give her dreams life: a white picket fence, seed cake, the sound of waves. Fay needed something to create her dreams from. I used folksongs. There is one song in particular…

“I stepped on a cat,” is the song’s title in Japanese. The tune is one of those piano favourites that beginner’s use. It’s the one that’s not Chopsticks and whose name no-one ever remembers in English. I know a simplified version (I know a simplified version because I’m a simple soul, obviously). I love cats, but something evil in me needed to write this scene. I keep wanting to explain to readers that no cats died or were hurt in the making, unless my mother’s cat (whose name is Toby) was damaged by my singing the song, last time I visited. If he was, he loves me anyway, which is a good thing.

We may not be altogether nice, but some of us have secret magic. In Fay’s dream world, one of her friends unwittingly enacts the rhyme, because Fay has that secret magic and, to test it, has decided that it shall be so. Dreams are wayward and people are unexpected, so it didn’t go as planned. This is important to the novel: Fay and her dream world are very close, but very close doesn’t mean that they understand each other. From the chaos, however, came something that I hope is a thing of beauty.

I adore this section of the novel. Normally I forget what I’ve written three months later. This is handy for editing but not particularly useful for readers. “Oh, I forgot I wrote that,” is something I try to avoid saying, but seldom avoid thinking. This paragraph is different. It’s only a paragraph, but it’s with me all the time. If a reader were to ask me about it, I’d say “Oh yes!” and we could converse without that tumbling pause while I try to recollect what on earth we’re talking about.

There’s something deep in me that resonates with daftness and beauty profoundly linked. There another something in me (less deep) that plays with story, all the time, so the thought of taking something endemic to children’s culture in Japan and using the transgressive version of it (where the song is truncated by the cat’s painful miaows) to create part of a larger story about how someone learns what it’s like to be alive… that’s me, as a writer. I often write the very small and the sometimes comic and I turn it into life-changing experiences and I turn it into universes. This is why one scene remains in my mind where others come and go: it represents the glue that holds my writing together. Those few words are important to me. This is the reason I give myself, anyhow. I’m not sure that it’s the actual reason.

How does this paragraph go?

Cats bolted down the street, round the corner of the house, slunk out of sight behind bushes. It was a very patterned movement, reflected Fay. Fan-shaped. In the centre of the fan was Persa. Still Life with Scream. And at the base of the fan, along the struts and right to the edges, were cats, all gravitating as far as they could get from Persa.

It’s odd, for I put so many emotions in that novel. Changing worlds, dreaming, being stalked. Cold fire, ugly tales. Inventing worlds and inventing oneself.

In fact, the novel began as a metaphor based on a poem and I only remembered this the other day when an interviewer asked me “How did this story begin in your mind? Where did it come from?”

“Jacques Prévert,” I said, after much thought. Pour faire le portrait d’un oiseau.” I gave the title with much flair, as if I had been engaging in deep thought instead of having carelessly mislaid the whole inspiration for a novel, yet the only reason I could find that memory at all was because I’d used the poem just three days before, in describing artistic process to a group of writers.

I lose my own beginnings but wherever I go, that single image of the fan with the cats is in my mind’s eye.

One day I’ll find out why. Until then, I’ll invent interesting reasons and remain open to theories.

Gillian Polack is a writer, editor, historian and critic. Her other novels include Langue[dot]doc 1305 (a time travel novel that made excessive use of her background as a medieval historian) and Ms Cellophane (shortlisted for a Ditmar as Life Through Cellophane). Her anthologies include the Ditmar shortlisted Baggage, and she has had seventeen short stories published.

2 thoughts on “My Favorite Bit: Gillian Polack talks about THE ART OF EFFECTIVE DREAMING”