Gillian Murray Kendall is joining us today with her novel The Book of Forbidden Wisdom. Here’s the publisher’s description:

In a world of blood and betrayal, love is the only redemption…

But that knowledge can only be reached by means of magic and a journey, by way of a confrontation with feelings that are hard to understand—or bear.

On Angel’s sixteenth birthday, her younger sister, Silky, wakes her to prepare her for a marriage to Leth, a man she likes but does not love. Trey, her oldest childhood friend who is secretly in love with her, watches helplessly.

But Angel’s brother, Kalo, interrupts the wedding ceremony. He wants her dowry, and he also believes Angel can lead him to The Book of Forbidden Wisdom. In a world where land is everything, this book promises him wealth. In the night, Kalo goes to Angel’s room to threaten her, but Trey has rescued both Angel and Silky, and the three of them—joined by an itinerant singer—themselves seek The Book of Forbidden Wisdom. While Kalo believes the book contains land deeds, they believe it harbors great power.

Always just a step ahead of Kalo, Angel, Silky, Trey, and the Bard finally arrive at the place of The Book.But things have changed now:  Angel knows her own heart at last.  Confronted by evil, at the end of the known world, Angel and her companions turn and fight. Together. And in so doing, they find that love contains a power of its own. 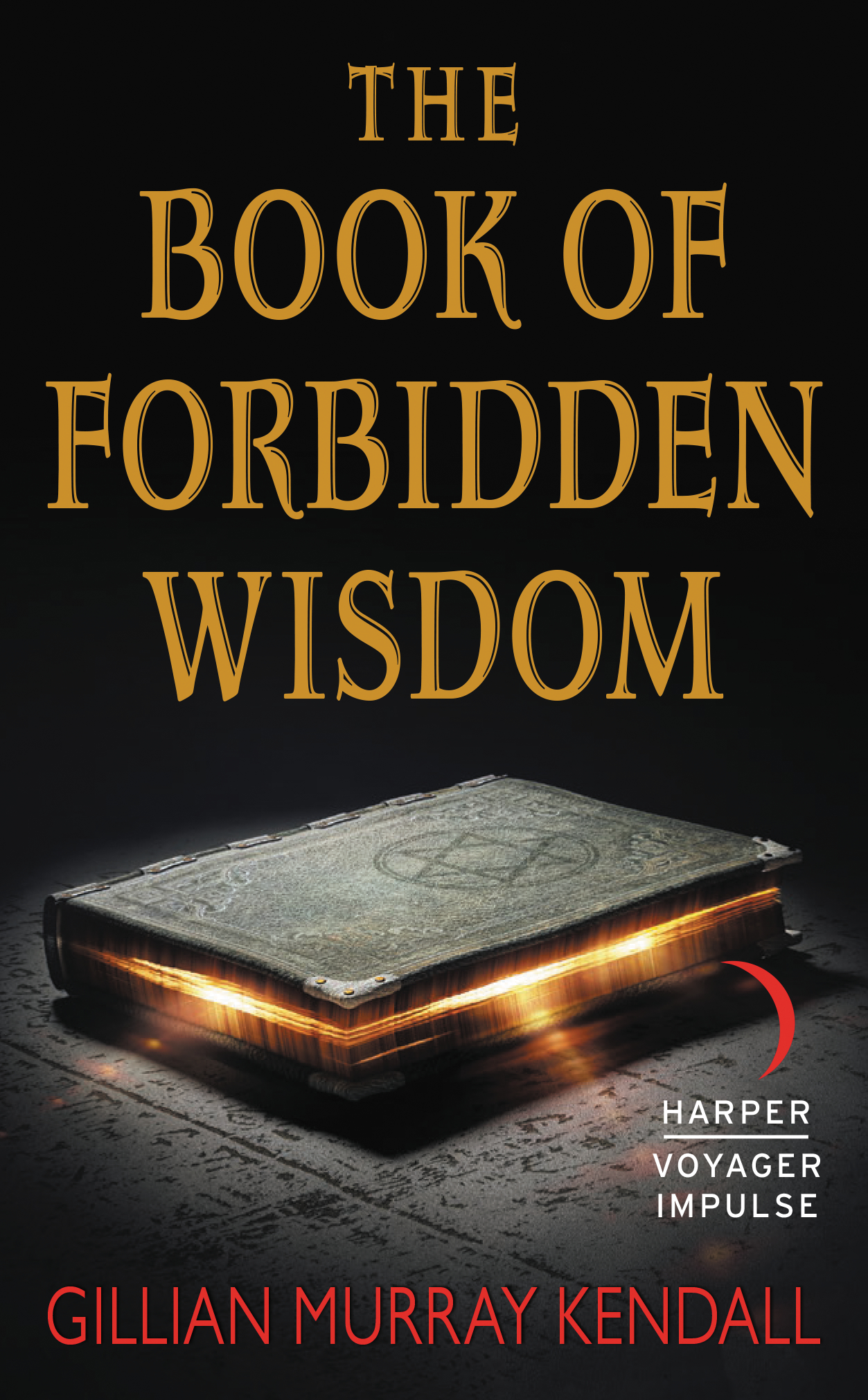 Sixteen-year-old Angel and her younger sister Silky—with their two male companions—are desperate to escape the troops behind them by passing on horseback into the country of Shibbeth.  This land lies just beyond huge monolithic Cairns constructed in ages past to mark the border.  I had one heck of a time getting the pace right on this, as well as subtly conveying what is all too true:  they have left danger behind only to confront ever greater dangers ahead.  But I love the characters here because, under pressure, they remain so very much themselves:  Angel watches out for Silky, who is watching out for her horse, and the relief of both at the end of the scene is palpable. And we know who the villain is:  after all, he calls our heroine, Angel, names.

But maybe not close enough.

We were really going all out now.  For a moment Silky fell no further behind, and we rode as one.  And then Silky’s pony, Squab, lost more momentum.  I turned my head and screamed at her.

And Silky, her face as pale as milk, pulled her crop from her boot and smacked Squab on the rump.  In a second, he was up with us again.

And then the Cairns were no longer a shimmer in the distance; they were in front of us.  We galloped without looking behind; my breathing was labored, and Jasmine was slathered with foam.

At last we surged forward between two of the great standing Cairns of Shibbeth.

Leth and his men had to pull up hard not to cross the boundary—so hard that two of the horses went down.  I felt elated, but I knew that this was not the end.  He would find another way to get at me.  But for now Leth didn’t dare enter.  He didn’t have enough at stake to risk being taken there.

We kept riding hard until we could no longer make out what he was saying, and the Cairns were well to our backs.

And I thought, So this is Shibbeth.  This is the forbidden country.

When Gillian Murray Kendall was a child, she spent some years in England while her father researched his biography of Richard III, and her mother wrote children’s books.  She had stumbled into a wardrobe, and her enchanted world was England.  That sense of belonging-in-the-strange shaped Gillian’s life. In the 1980s, the months and months she spent in Africa waiting in lines for kerosene and milk and rice was a new normal, while Gillian found the once-familiar Harvard, with its well-stocked grocery stores, alien. Recently Gillian spent two years in Paris, where learning a new culture, a new strangeness, resulted in the writing of her first book and the beginning of The Book of Forbidden Wisdom.

Gillian is a Professor of English Language and Literature at Smith College, where her specialty is Shakespeare and Renaissance Drama.  She is married to biologist Robert Dorit and has two sons, Sasha and Gabriel.