Gena Showalter is joining us today with her novel Lifeblood. Here’s the publisher’s description:

“My Firstlife is over, but my Everlife is only now beginning.”

With her last living breath, Tenley “Ten” Lockwood made her choice and picked her realm in the Everlife. Now, as the war between Troika and Myriad rages, she must face the consequences.

Because Ten possesses a rare supernatural ability to absorb and share light, the Powers That Be have the highest expectations for her future—and the enemy wants her neutralized. Fighting to save her Secondlife, she must learn about her realm from the ground up while launching her first mission: convincing a select group of humans to join her side before they die. No pressure, right?

But Ten’s competition is Killian, the boy she can’t forget—the one who gave up everything for her happiness. He has only one shot at redemption: beating Ten at a game she’s never even played. As their throw-downs heat up, so do their undeniable feelings, and soon, Ten will have to make another choice. Love…or victory. 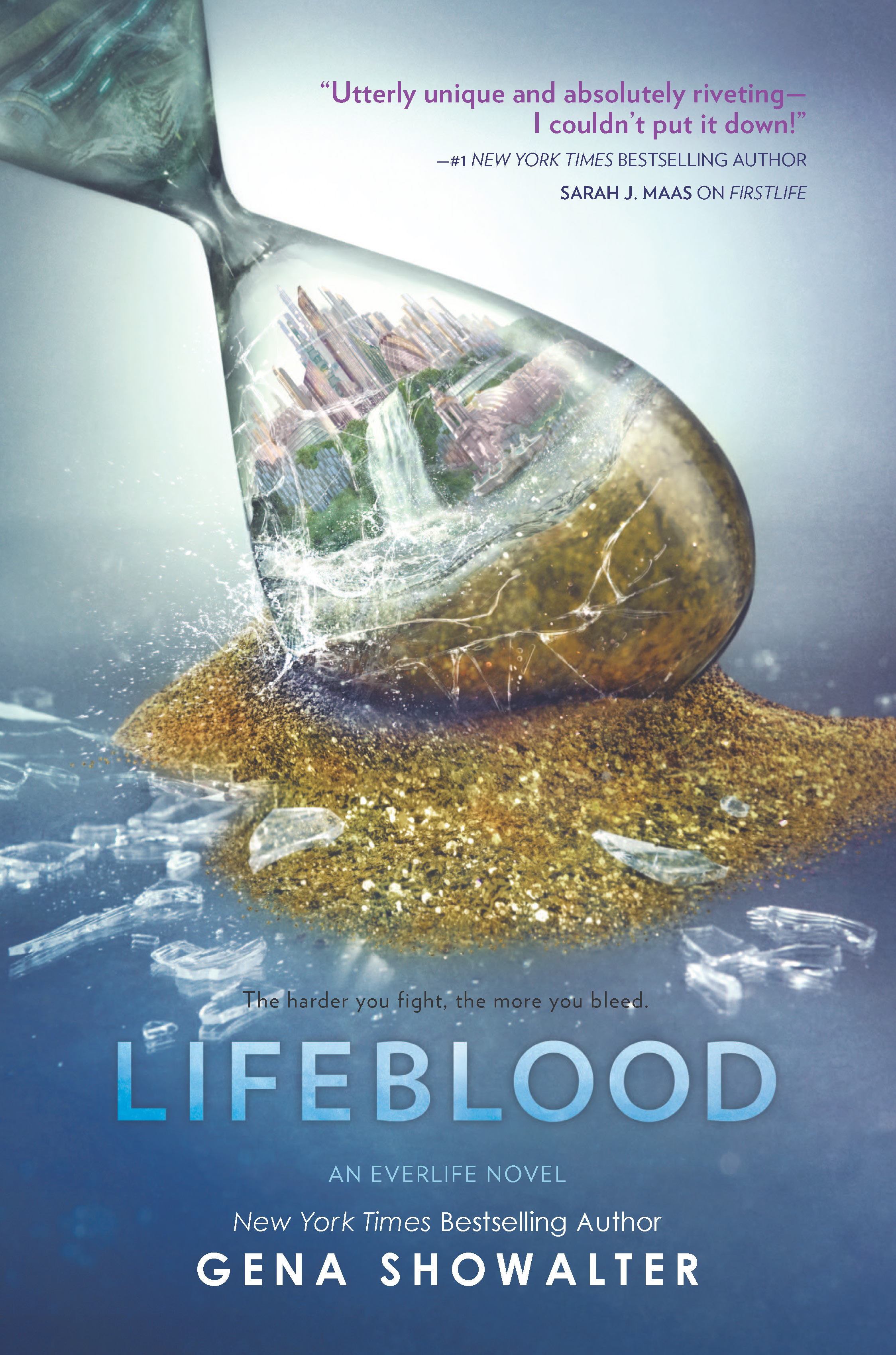 In the Everlife series, the heroine—Ten Lockwood—is obsessed with numbers.  So, when I assigned every character in the after life realms (Troika and Myriad) an “email” address, I wanted every number to mean something—like a code within the book—even if no one understood what those numbers meant.  First up, I had to select a key.

Since scripture inspired the entire series—there are numerous scriptures about kingdoms not of this earth, kingdom vs. kingdom, a war between spiritual forces, the power of choice, life and death, blessing and cursing, light and dark, good and evil—I decided to use the Bible as the key.

K_F: Killian Flynn.  5 is his rank (5 = Laborer).  Just as for Ten, 23 is for Isaiah, the 23rd book in the Bible.  53rd chapter, 6th verse.  “All of us, like sheep, have strayed away.  We have left God’s paths to follow our own.  Yet the Lord laid on him the sins of us all.”  I selected this verse for Killian because, in the beginning, he is so lost.  His choices have hurt so many, and yet deep down, he wants to do better—to be better.  He wants to be loved.

A_P: Archer Prince.  I selected the same verse for Archer that I selected for Tenley.  Because, in book one –MAJOR SPOILER ALERT…STOP HERE IF YOU HAVEN’T  READ FIRSTLIFE—

–NOW IS THE TIME TO STOP–

He dies.  Ten loved him and claimed the address for herself.

Levi Nanne.  3 is his rank (General).  The 19th book of the Bible is Psalms.  Chapter 1, verse 1.  “Oh, the joys of those who do not follow the advice of the wicked…”  I selected this passage for Levi because, to Ten, he offers the wise counsel she has so needed—the counsel she never received from her own parents.

Every numbered address has a meaning specific to the character, and I totally geeked out as I selected the right scripture for each and every one.

Gena Showalter is the New York Times and USA TODAY bestselling author of the Intertwined Novels, the White Rabbit Chronicles, and the Everlife Novels, among numerous novels for an adult audience as well. Her stories have been praised as “unputdownable.” Gena lives in Oklahoma with her family and a menagerie of dogs. Follow her on twitter @genashowalter and visit her website at genashowalter.com.