I’m very happy to have my first guest in to speak about a short story.  I often feel that short story writers don’t have enough opportunities to talk about their craft. So the My Favorite Bit feature is a place where they can. My first guest is Gregory Frost. He writes both short fiction and novels, but is here to day to focus on a short.

Let’s hear what he has to say about his Favorite Bit.

Rule for Writers #1: Save Everything

Most writers I know keep notebooks full of odd bits of string: story ideas that, in the end, they didn’t find compelling enough to write; descriptions they plan to find a use for somewhere, someday; notes from something they read that just screamed out of the article at the time, so they diligently scribbled something that they knew would one day cause them to spend something like two weeks of going through every page of every notebook just to locate, because you can’t quite remember the original place you saw it, and that notation is all you’ve got. 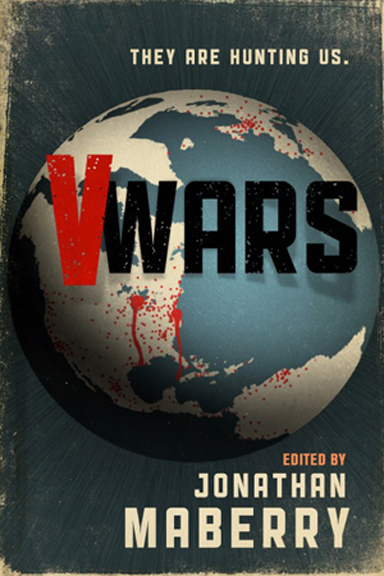 This is akin a conversation I had with author Jack Dann back before he moved to Australia, where Jack said “If you are wandering through a used bookstore and you come upon a book that screams ‘Buy Me!’ you must do so. Otherwise, six months or a year from now you’re going to realize you do need that book and it will be long gone.” We often don’t know why something is important; we just know that it is.

About 20 years back, for pure pleasure, I read a great non-fiction book by Paul Barber titled Vampires, Burial, and Death. The short summary of this book is: everything you need to know about why, historically, everybody believed in vampires. Among the many interesting bits of information contained within is Barber’s analysis of every incident he could find where corpses suspected of being vampires were exhumed. Out of all of them, only one dead body was determined not to be a vampire. In the Middle Ages, it seems, if you were accused of being a vampire post-mortem, you were totally screwed.

Somewhere in the midst of this all, in a brief passage, Barber made mention of a Romanian legend regarding white wolves/werewolves and how they were the guardians of cemeteries, protecting the living from–what else?–the vampires. That snippet just glued itself to the inside of my head and remained there.
I’ve long since come up with the premise for a novel and screenplay spun from it. I will get around to that real soon now…

But last year author Jonathan Maberry invited me to contribute a novella to an anthology he was editing, V-Wars, which made its debut in July. The premise of V-Wars is that calving ice shelves in the Antarctic release ancient organisms that interact with “junk” DNA in the human genome and recreate a long-gone life form: the vampire. And not just your generic vampire, but a vampire spun from specific cultural contexts–a world of strange and contradictory vampires. Some of them shun the light and have those fangs we all know about. Others welcome the light and have teeth like barracudas. Jonathan invited vampires and stories from all over the world.

For me that invitation was a “squee!” moment. Without hesitation I reached for Barber’s comment about Romanian lore. This had been sitting there in the dark for two decades just waiting the right opportunity, and here it was. Enter my character, Ruksana, stage right: a female scientist working with ice core samples whose family history is … a bit unusual.

The story is called “Vulpes.”

[Side note: About four months back, a scientific report came out stating that, indeed, bacteria are being released from ice where they’ve lain dormant for thousands of years. So in the diabolically warped way of writers, the contributors to the anthology are giddy that global climate change is validating our fiction.

BIO:
Gregory Frost is a writer of best-selling fantasy, supernatural thrillers and science fiction. He has been a finalist for every major fantasy, sf, and horror fiction award. His latest work is the YA-crossover duology, Shadowbridge

& Lord Tophet, voted “one of the four best fantasy novels of the year” by the American Library Association. His previous novel, the historical thriller, Fitcher’s Brides, was a finalist for both the World Fantasy and International Horror Guild Awards for Best Novel. His latest short fiction appears in Supernatural Noir, edited by Ellen Datlow. He is the current fiction workshop director at Swarthmore College in Swarthmore, PA.

5 thoughts on “My Favorite Bit: Gregory Frost talks about the short story “Vulpes””