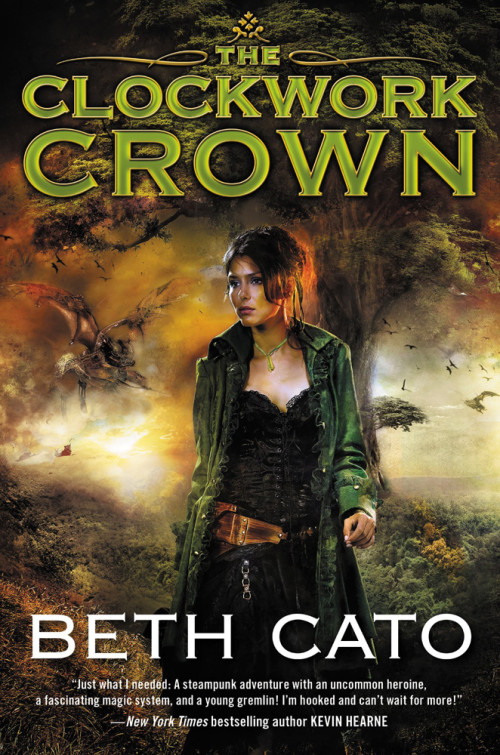 1 thought on “My Favorite Bit: Beth Cato Talks About THE CLOCKWORK CROWN”