Fonda Lee is joining us today to talk about her novel Jade City. Here’s the publisher’s description:

FAMILY IS DUTY. MAGIC IS POWER. HONOR IS EVERYTHING.

Jade is the lifeblood of the island of Kekon. It has been mined, traded, stolen, and killed for — and for centuries, honorable Green Bone warriors like the Kaul family have used it to enhance their magical abilities and defend the island from foreign invasion.

Now, the war is over and a new generation of Kauls vies for control of Kekon’s bustling capital city. They care about nothing but protecting their own, cornering the jade market, and defending the districts under their protection. Ancient tradition has little place in this rapidly changing nation.

When a powerful new drug emerges that lets anyone — even foreigners — wield jade, the simmering tension between the Kauls and the rival Ayt family erupts into open violence. The outcome of this clan war will determine the fate of all Green Bones — from their grandest patriarch to the lowliest motorcycle runner on the streets — and of Kekon itself. 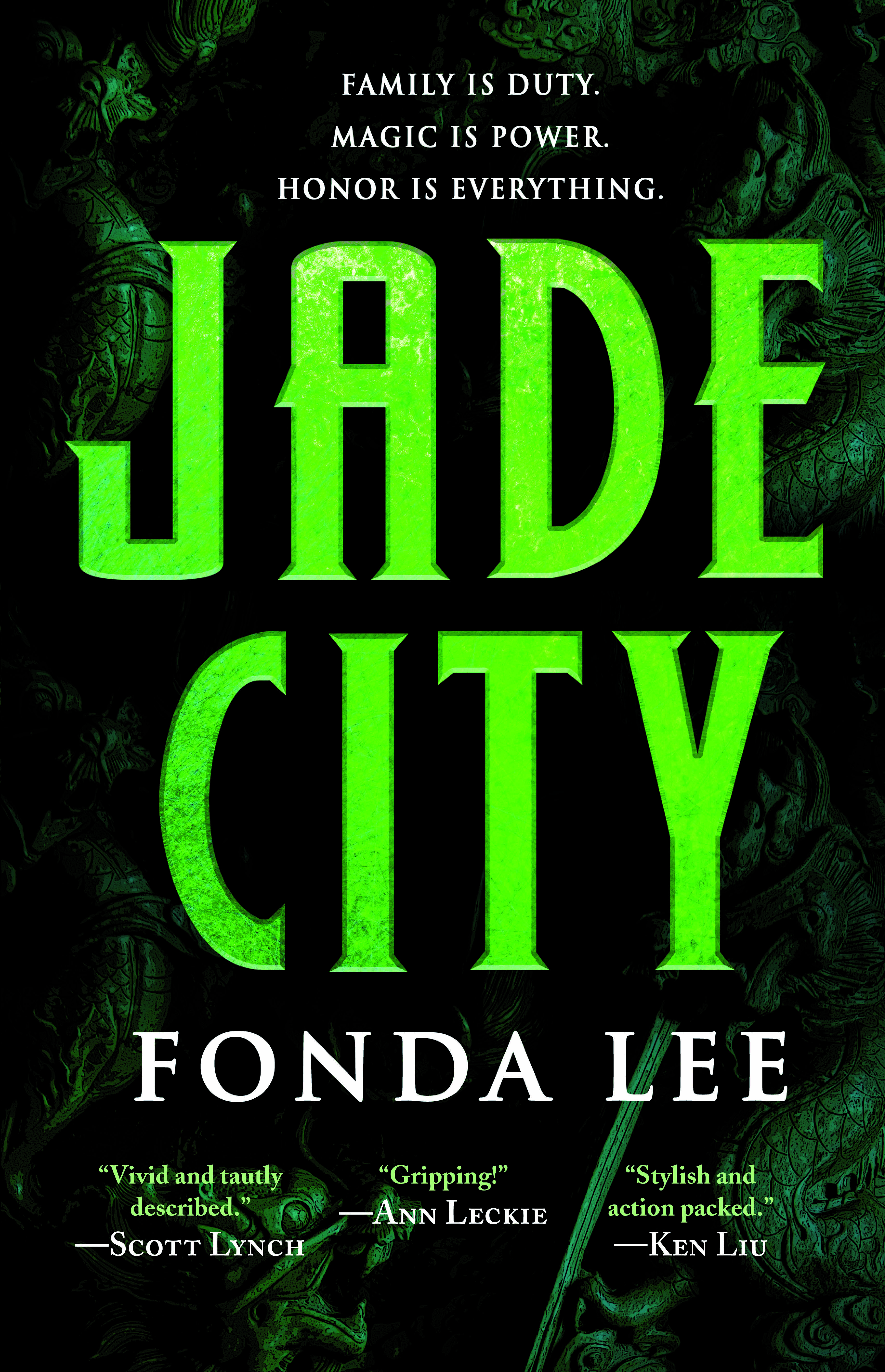 There’s a quote I saw on the Internet once, of someone complaining, “Yoga is such bullshit. I’ve been doing it for six months and I can’t even breathe fire yet.” (You’re either a child of the ‘80s who played video games and is chuckling right now, or I just lost you in the opening paragraph.)

Don’t go yet! The point is, that sentiment is remarkably similar to what drove me, in part, to write Jade City. You see, I’m a martial artist who’s been practicing pretty regularly since I was a teenager. I’m also a big fan of martial arts movies. Granted, I’m no professional fighter—but even after years of training, I’ve never come close to being able to fly, run up walls, punch through concrete, or fight blindfolded. My instructors are far more accomplished than I am, but I haven’t seen them bust out any of those special abilities either. I understand that Superman has superpowers because he’s from Krypton and Iron Man has his suit, but the heroes of my favorite kung fu films were apparently ordinary human beings who simply trained really, really hard.

There are, indeed, people who are able to achieve incredible, seemingly impossible physical feats with extreme conditioning. Here’s a picture of a Shaolin monk balancing on two fingers. (Ouch!) 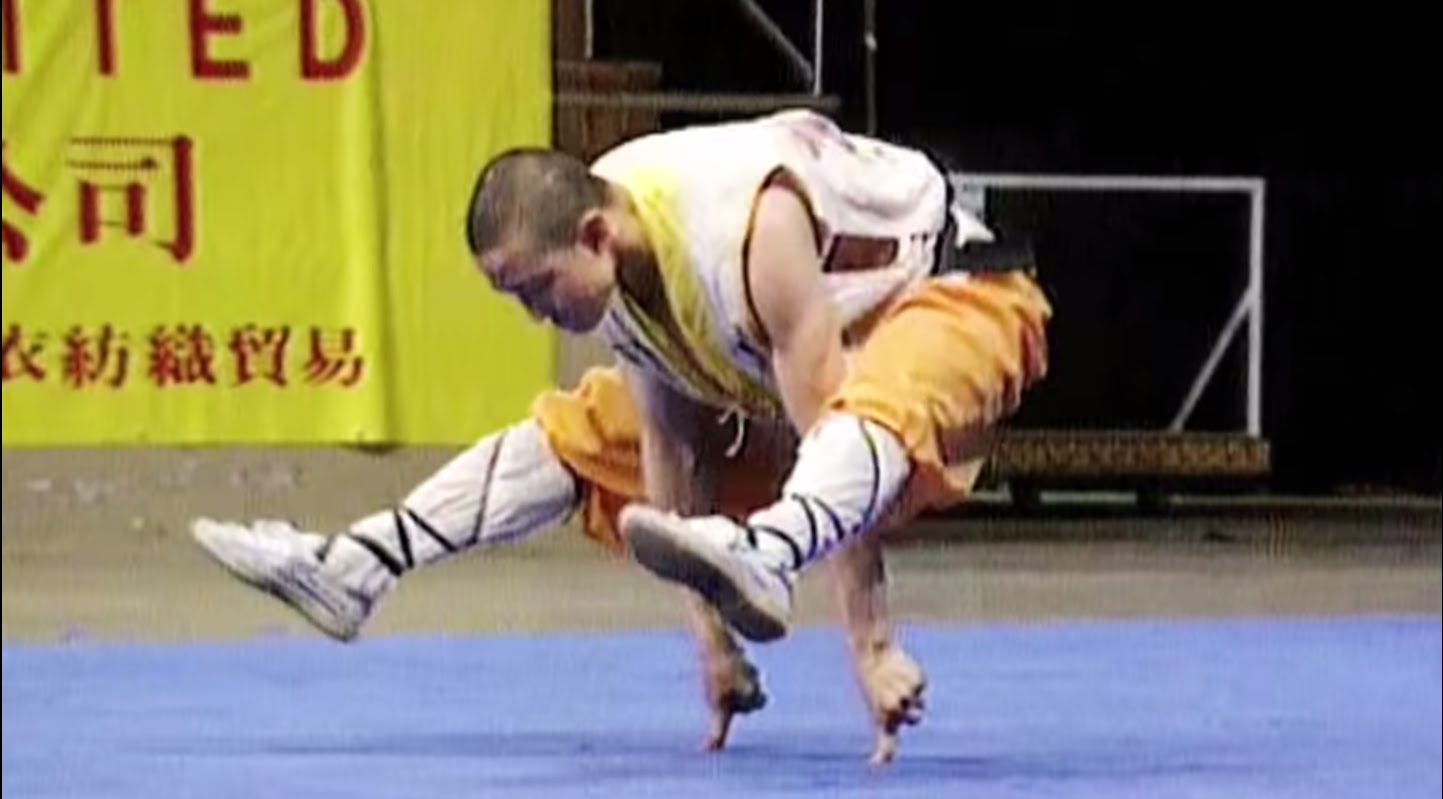 Even so, as a fantasy writer, I wanted a more codified explanation for the even more exceptional abilities in the wuxia movies, books, and comics I devoured. So I created one. I imagined a world in which a rare magic substance could grant incredible martial powers. It could’ve been anything—a potion, a metal, a plant—but I settled quickly on jade. Jade has been prized throughout thousands of years of Chinese history; referred to as the “Stone of Heaven,” it was a symbol of power and status and considered to be a substance that connected the earthly and divine realms. It was already figuratively magical—in my fictional world, I made it literally so.

However, just because I established the existence of magic jade, I wasn’t about to repudiate the reality that being an accomplished martial artist is first and foremost about dedication to hard practice. So the jade-adorned warriors in my story have to begin their training from a young age, not only to learn how to wield jade, but to withstand its harmful effects—which can, unfortunately, eventually make a person go insane and die.

So while I have so many favorite bits in Jade City, I am especially fond of the disciplines of jade magic martial arts—Lightness, Perception, Deflection, Strength, Steel, and Channeling. Pick up the book (it’s out now from Orbit) if you want to know more about what they are and witness them unleashed in bloody magic jade powered battles between rival family clans. 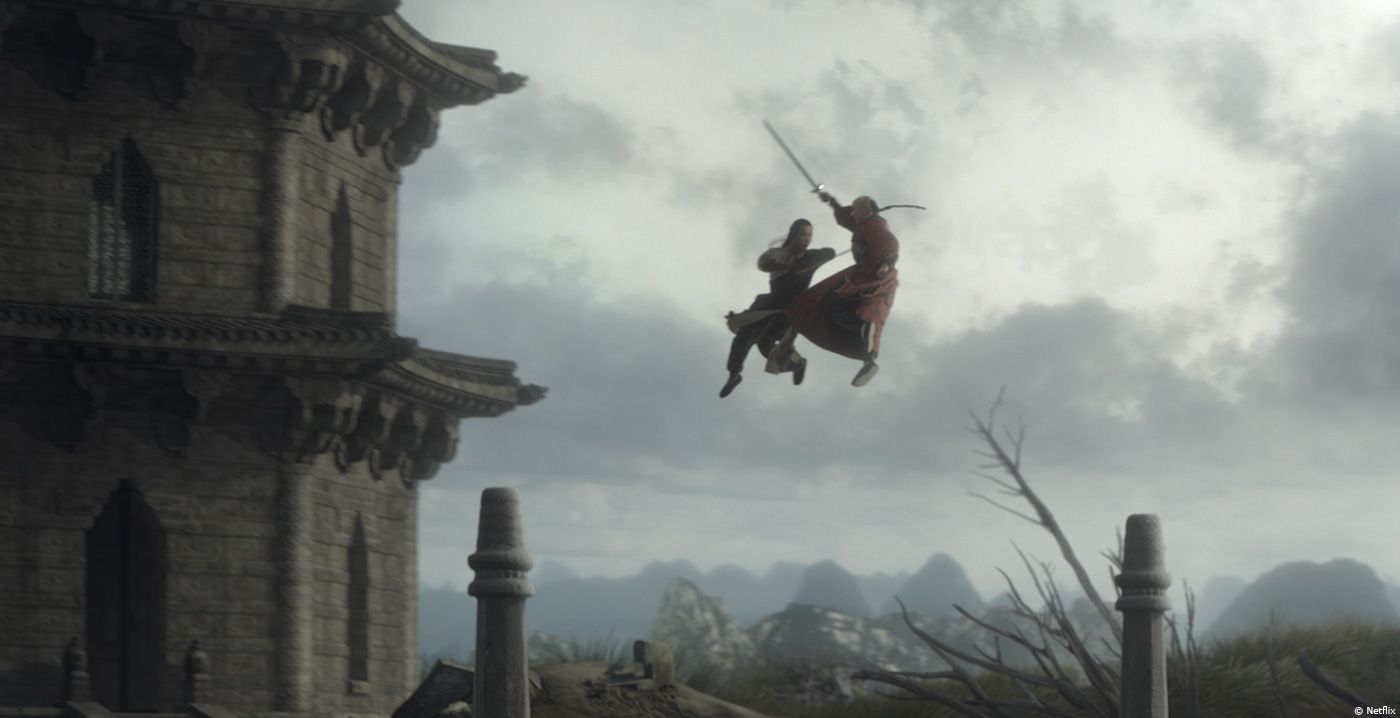 Fonda Lee is the author of the gangster fantasy saga Jade City (Orbit) and the award-winning young adult science fiction novels Zeroboxer (Flux) and Exo (Scholastic). Cross Fire, the sequel to Exo, releases in May 2018. Fonda is a recovering corporate strategist, a black belt martial artist, and an action movie aficionado. She loves a good Eggs Benedict. Born and raised in Canada, she now lives in Portland, Oregon. You can find Fonda online at www.fondalee.com and on Twitter @fondajlee.
Did you know you can support Mary Robinette on Patreon!