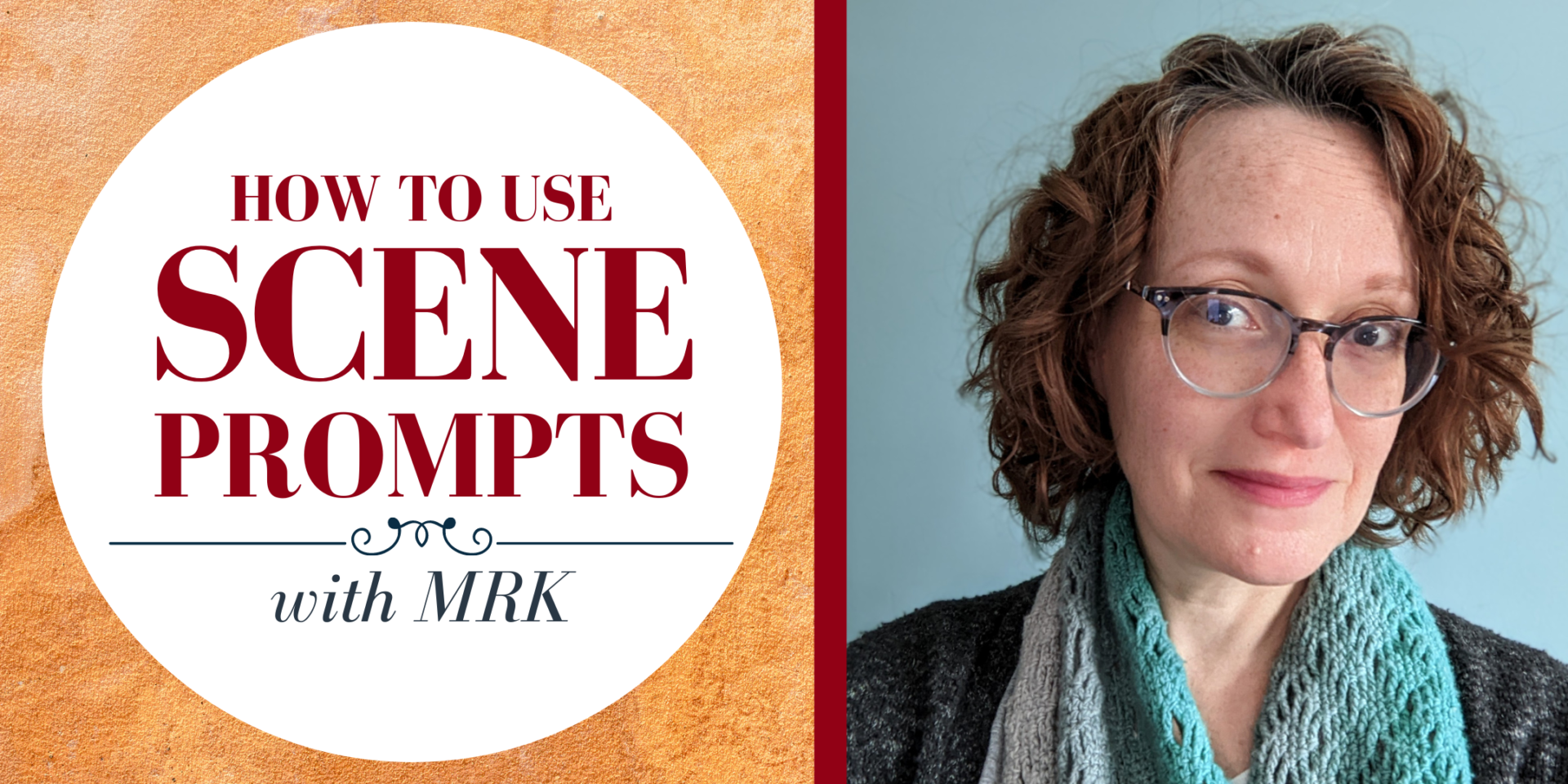 Mary Robinette teaches classes, once a month, for her $25 Patreon supporters. The topic rotates, depending on what folks want to know about. Tonight’s class is at 8 pm Eastern.

Sometimes you get stuck because you know that a plot point is supposed to happen next but don’t know how to actually make it happen. Mary Robinette demonstrates how to go from a nugget of an idea to an actual scene through the use of scene prompts.

Structure (all times in Eastern)

Join us on Patreon!