Jerry Gordon is joining us today to talk about his novel Breaking the World. Here’s the publisher’s description:

In 1993, David Koresh predicted the end of the world.

What if he was right?

Cyrus doesn’t believe in David’s predictions, and he’s not interested in being part of a cult. But after the sudden death of his brother, his parents split up and his mom drags him to Waco, Texas against his will. At least he’s not alone. His friends, Marshal and Rachel, have equally sad stories that end with them being dumped at the Branch Davidian Church.

Together, they’re the trinity of nonbelievers, atheist teens caught between a soon to be infamous cult leader, an erratic FBI, and an epidemic that may confirm the worst of the church’s apocalyptic prophecies. With tanks surrounding the Branch Davidians and tear gas in the air, Cyrus and his friends know one thing for certain: They can’t count on the adults to save them.

In his debut novel, Jerry Gordon takes readers deep inside the longest standoff in law enforcement history for an apocalyptic thriller that challenges the news media’s reporting of the event, the wisdom of militarizing domestic law enforcement, and the blurry line between religion and cult. 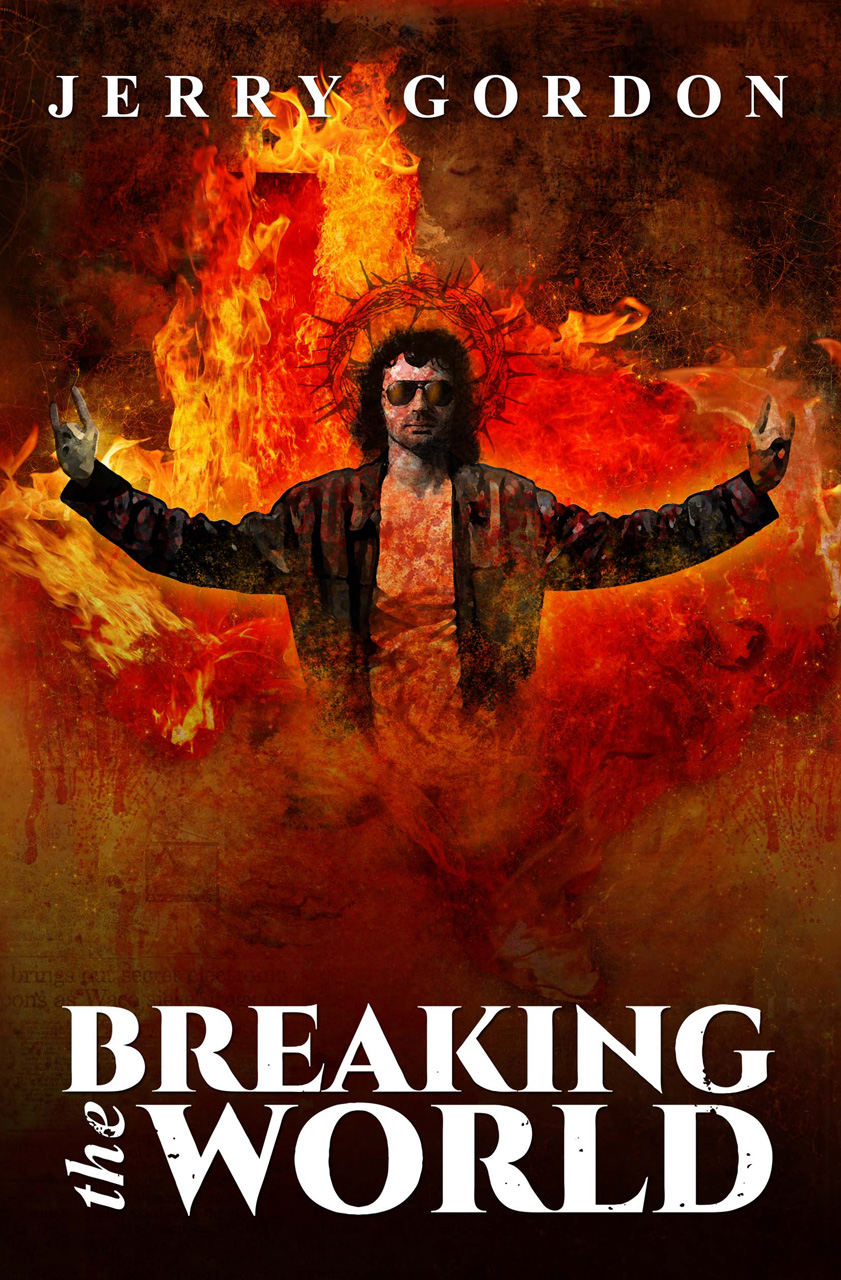 I’ve always had a chip on my shoulder when it comes to how women are portrayed in genre fiction. My parents divorced young. So I didn’t get a lot of time around my dad. The women in my family raised me, and it definitely affected my relationship with books.

Early on, I noticed a distinct lack of strong women in the stories I read. The few I did find were always supercharged in some way, as if they needed an extra boost to hold their own in the story. I remember wondering why all the women in my books needed superpowers, noble backgrounds, or ancient prophecies to compete.

Admittedly, I didn’t spend my childhood seeking out books written from the perspective of determined young women. I just picked up the science fiction, fantasy, and horror novels that looked cool to me. I didn’t have the self-awareness to recognize that the female characters fell flat because they were poorly written props or trophies, and I certainly didn’t understand the concept of a story trope or a manic pixie dream girl. To me, they just felt like hollow placeholders, pale caricatures of the women in my life.

So when I sat down to write Breaking the World, a dark survival story about three atheist teenagers trapped in an apocalyptic standoff, I knew exactly the type of female I wanted to write.

Rachel isn’t the main character of this story, but she doesn’t know that. She’s a pissed off teenager that’s been dragged halfway around the world by her born-again father. She traded her native Scotland for India and then Jerusalem–all before being forced to live in the armpit of Texas.

One of my favorite bits comes about forty pages into the novel. Trapped in a life threatening situation, the main character, Cyrus, has devised a risky escape plan. He meets Rachel in secret to convince her to join his plot (and maybe reveal his hidden feelings for her).

Much to his surprise, she hasn’t been waiting for him to save her. She’s been putting her own plan in motion, and it’s better than his. By the end of their conversation, she’s not only convinced Cyrus to follow her lead, she’s initiated the relationship he’s too scared to start.

Throughout the novel, Rachel asserts herself in this way, unwilling to accept the idea that she needs to play a secondary role in someone else’s story. When even the adults are tenuous and uncertain, she musters the courage to act. She’s as likely to save her friends as be saved by them, and her relationships and goals are not adjacent to or in service of another character’s development.

Looking back on the novel, I see her imprint on every major character. She not only dictated her independence in the story, she insisted I carve out a similar space for the rest of her found family. She’s not a princess, superhero, or chosen one. She’s a capable young woman trapped in a terrifying situation and wrestling with the first steps of adulthood.

Rachel is brash, awkward, courageous, scared, and in my experience, all too real. I didn’t write her as a role model or to satisfy some empowerment argument. I wrote her as an honest reflection of the women in my life, the ones I know and love that are still too few and far between in genre fiction.

Jerry Gordon is the author of the apocalyptic thriller, Breaking the World. He is also the Bram Stoker and Black Quill Award-nominated co-editor of the Dark Faith, Invocations, and Streets of Shadows anthologies. His short fiction and essays have appeared in numerous venues, including Apex Magazine and Shroud. When he’s not writing and editing, he runs a software company, teaches, and longs for a good night’s sleep.