Cynthia Hand is joining us today to talk about The How and the Why. Here’s the publisher’s description:

Today Melly had us writing letters to our babies. I can’t imagine you as an actual baby, let alone an eighteen-year-old person reading this letter. I’m not even eighteen yet, myself. -S

Cassandra McMurtrey has a family. One with a loving mother and a father too full of cheesy dad jokes for his own good. They’re the best parents a girl could ask for, and they’ve given Cass a life she wouldn’t trade for the world. She has everything she needs—except maybe the one thing she wants.

Like to know who she is. Where she came from. Questions that her adoptive parents, no matter how much they love her, can’t answer. Mysteries she feels she must solve.

Cass can’t stand the thought of hurting the family she has by searching for a woman she’s never met. But eighteen years ago, a teenage girl wrote Cass a series of letters. Letters that have been sealed up in the Idaho Bureau of Vital Records since the day she was born. Letters that might just hold the answers Cass has been searching for. Clues, waiting to be found. 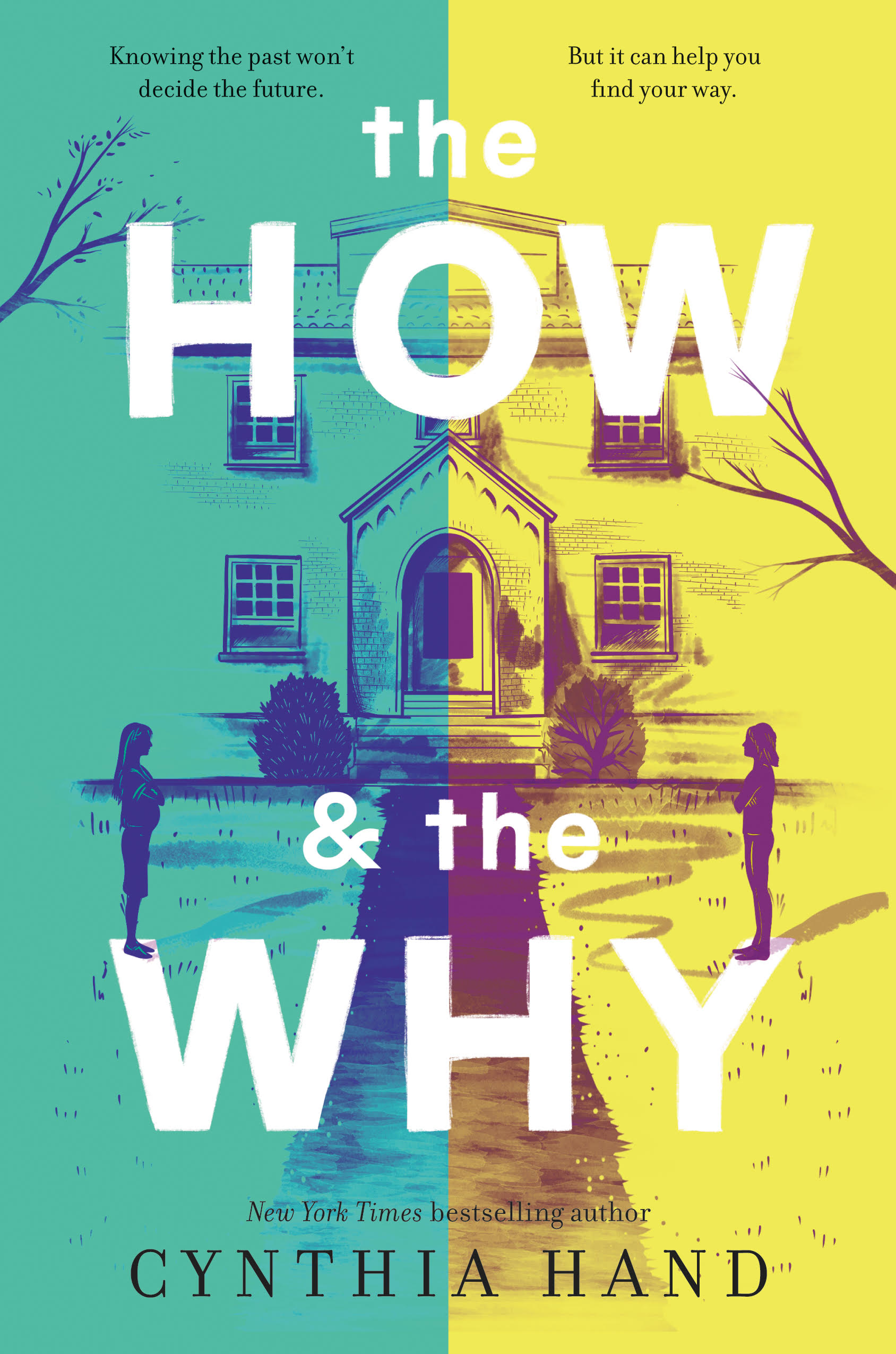 I was a theatre nerd in high school. Over the four years that I spent at Bonneville High School, (in Idaho Falls, Idaho) I acted in fifteen plays, and helped with dozens more. Theatre was my life. It was a way for me for explore who I wanted to be through playing other people. I was (and still am) an introvert, but being on the stage allowed me to come out of my shell. There was no better feeling for me than being up there under the lights.

I kept doing theatre in college, but once I graduated that part of my life abruptly ended. I poured all of my creative energy into writing. So at the point when I started working on The How & The Why, my eighth novel, I hadn’t been in a play for (gulp) almost twenty years.

The How & The Why is primarily a story about adoption. Half of it is told from the point of view of a pregnant teenager writing letters to the unborn baby she intends to place for adoption. The other half of the story is told by Cass, the eighteen-year-old girl that adopted child grows up to become.

Getting to write about the theatre again was definitely one of my favorite parts of working on this novel, and the best part was that Cass gets to try out for, rehearse, and perform one of my all-time favorite musicals: Into The Woods. There was a movie version a few years ago that was pretty good, but the play itself, live on the stage is absolutely magical.

I’ve always wanted to be in Into the Woods, but never got the chance back in the day. So, in a way, I got to live vicariously through Cass. I watched as many different versions of the musical as I could get my hands on: the movie version, the Broadway version (which is the best one, in my opinion—Bernadette Peters is the best!) and a half dozen student versions. I figured out what character Cass would be best cast as, along with her best friend, Nyla, and her new love interest, Bastian (who obviously had to play Prince Charming). I designed the set that Cass would perform on, and chose the costume she would wear. I thought about how she would feel, rehearsing song after tricky Sondheim song. I waited in the wings with her, while she was waiting to go on stage for her big solo.

And finally her “Moment In The Woods” arrived. Cass stood on the stage, under the lights, feeling the eyes of the audience, her heart pounding, her nerves zinging, and she sang.

And for just a fleeting moment, I got to go back and be up there with her.

It really was my favorite bit.

The How and the Why Universal Book Link

Cynthia Hand is the New York Times bestselling author of several books for teens, including the UNEARTHLY trilogy, THE LAST TIME WE SAY GOODBYE, MY LADY JANE and MY PLAIN JANE (with fellow authors Brodi Ashton and Jodi Meadows), THE AFTERLIFE OF HOLLY CHASE, and the upcoming novels THE HOW & THE WHY (November 5, 2019) and MY CALAMITY JANE (June 2, 2020). Before turning to writing for young adults, she studied literary fiction and earned both an M.F.A. and a Ph.D. in fiction writing. She currently resides in Boise, Idaho, with a husband who’s addicted to buying typewriters, two kids, two cats, one crazy dog, and a mountain of books. Find her online at www.cynthiahandbooks.com