Jessica Leake is joining us today with her novel Arcana. Here’s the publisher’s description.

Amid the sumptuous backdrop of the London season in 1905, headstrong Katherine Sinclair must join the ranks of debutantes vying for suitors. Unfortunately for Katherine, she cannot imagine anything more loathsome—or dangerous. To help ease her entrance into society, Katherine’s family has elicited the assistance of the Earl of Thornewood, a friend and London’s most eligible bachelor, to be her constant companion at the endless fetes and balls. But upon her arrival in London, Katherine realizes there will be more to this season than just white gowns and husband hunting.

Through her late mother’s enchanted diary, Katherine receives warning to keep hidden her otherworldly ability to perform arcana, a magic fueled by the power of the sun. Any misstep could mean ruin—and not just for her family name. The Order of the Eternal Sun is everywhere—hunting for those like her, able to feed on arcana with only a touch of the hand.

But society intrigue can be just as perilous as the Order. The machinations of the fashionable elite are a constant threat, and those who covet Katherine’s arcana, seeking the power of her birthright, could be hiding behind the façade of every suitor—even the darkly handsome Earl of Thornewood.

With so much danger and suspicion, can she give her heart to the one who captivates her, or is he just another after her power? 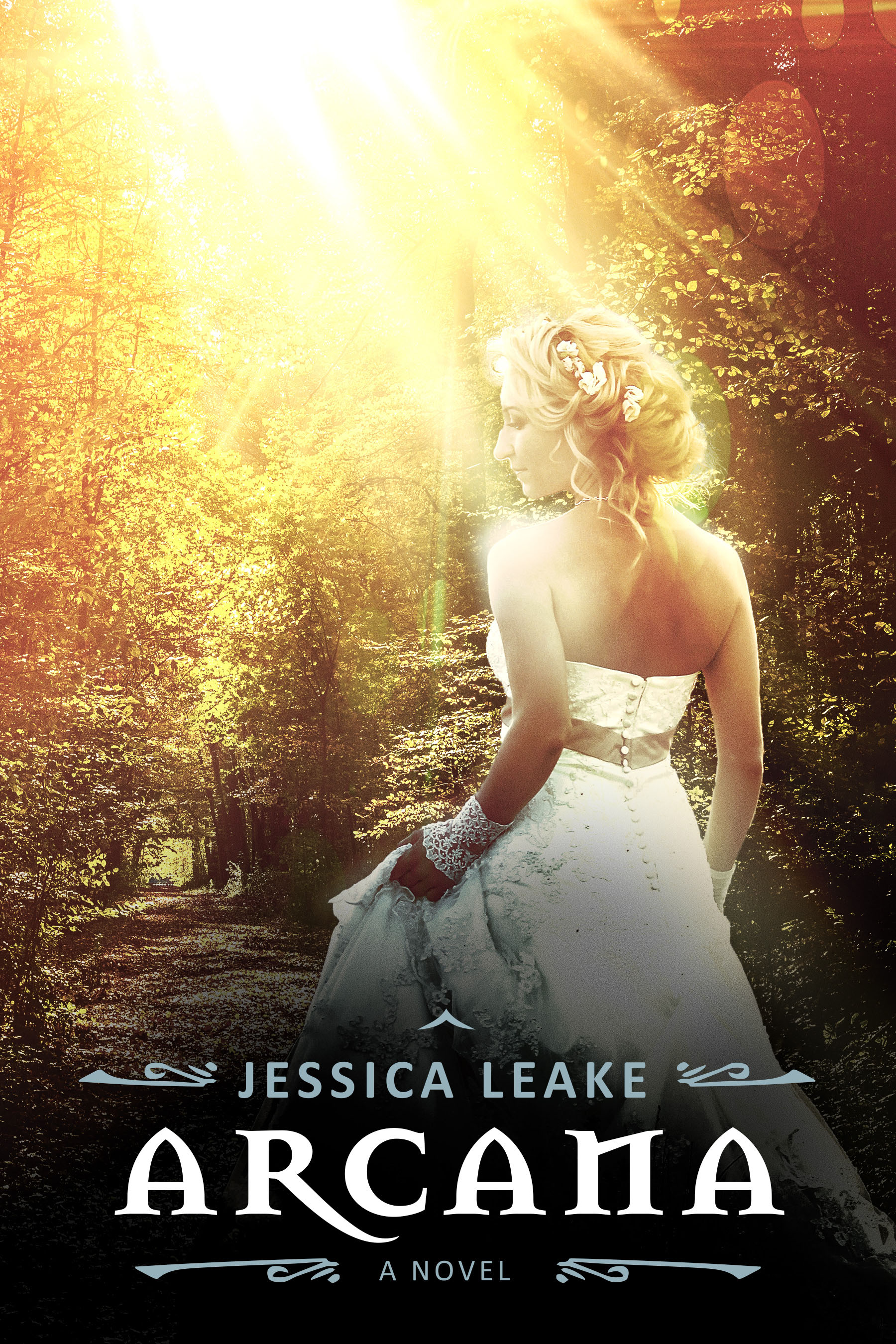 I’m sure most authors can say this about their works, but there’s a lot I enjoy about Arcana. It has all my favorite things in a book: romance, opulent history, and magic. But when I thought about what my favorite bit might be, it came back to the very first scene I ever wrote—a scene that miraculously made it all the way through the querying-for-an-agent round, the post-agent-editing round, and even the post-editor round. It’s a scene that I wrote the whole book around…a scene that, unfortunately, is extremely spoiler-y as it occurs right before the main character hits rock bottom. I will therefore do my best to describe why I love it so without fully revealing anything that would ruin the scene for future readers.

To set the scene: Katherine, the MC, has been forced to partner up with someone who has treated her with malicious disdain since the moment they met. They are riding horses on the estate of the man Katherine has fallen in love with—a man who still knows nothing about Katherine’s abilities. As they’re riding, the malicious character becomes increasingly frustrated, and takes it out on her horse. The poor horse reaches the end of its patience and takes off with its rider, galloping at break-neck speed through the woods. It ends disastrously, of course, and Katherine is left with an impossible decision, one that has the potential to ruin her.

I love that the scene is centered around a riding accident—that sounds ridiculously morbid, but I love the drama of it. When I wrote the scene, my instincts told me that galloping a horse through the woods (something I never did when I was riding because I would be much too afraid) would be a horrible idea, but I confirmed it with my friend who competes in Eventing. She assured me emphatically that it would be terrible not least of all because a tree branch could come out of nowhere and smash into your face.

It’s also a scene where we see Katherine really using her arcana, which is always fun to write and imagine, but in the context of this rigid Edwardian era society, it also has serious ramifications. Not only are there social consequences, but physical consequences as well. Katherine knows all this, but as Uncle Ben said to Peter Parker: With great power comes great responsibility. She’s unwilling to stand by when she can help—even if it spells out disaster for her. We learn through her mother’s journal that this is a family trait, a legacy of self-sacrifice.

And that’s before she realizes the one person she wouldn’t want to witness using her powers has seen it all.

It’s an intense, exciting, emotional scene, one that changes the course of the story. It’s most definitely my favorite bit.

Jessica Leake has been in love with historical England ever since her first literary crush: Mr. Darcy. After embarking on a quest to bring her own intriguing and headstrong characters to life, she decided to quit her day job as a clinical therapist and spend her time weaving arcana with words.

She invites you to visit her at jessicaleake.com.

1 thought on “My Favorite Bit: Jessica Leake talks about ARCANA”