Bishop O’Connell is joining us today to talk about his novel The Returned. Here’s the publisher’s description:

Almost a year after their wedding, and two since their daughter Fiona was rescued from a kidnapping by dark faeries, life has finally settled down for Caitlin and Edward. They maintain a façade of normalcy, but a family being watched over by the fae’s Rogue Court is far from ordinary. Still, it seems the perfect time to go on their long-awaited honeymoon, so they head to New Orleans.

Little do they know, New Orleans is at the center of a territory their Rogue Court guardians hold no sway in, so the Court sends in Wraith, a teenage spell slinger, to watch over them. It’s not long before they discover an otherworldly force is overtaking the city, raising the dead, and they’re drawn into a web of dark magic. At the same time, a secret government agency tasked with protecting the mortal world against the supernatural begins their own investigation of the case. But the culprit may not be the villain everyone expects. Can Wraith, Caitlin, and Edward stop whoever is bringing the vengeful dead back to life before another massacre, and before an innocent is punished for crimes beyond her control? 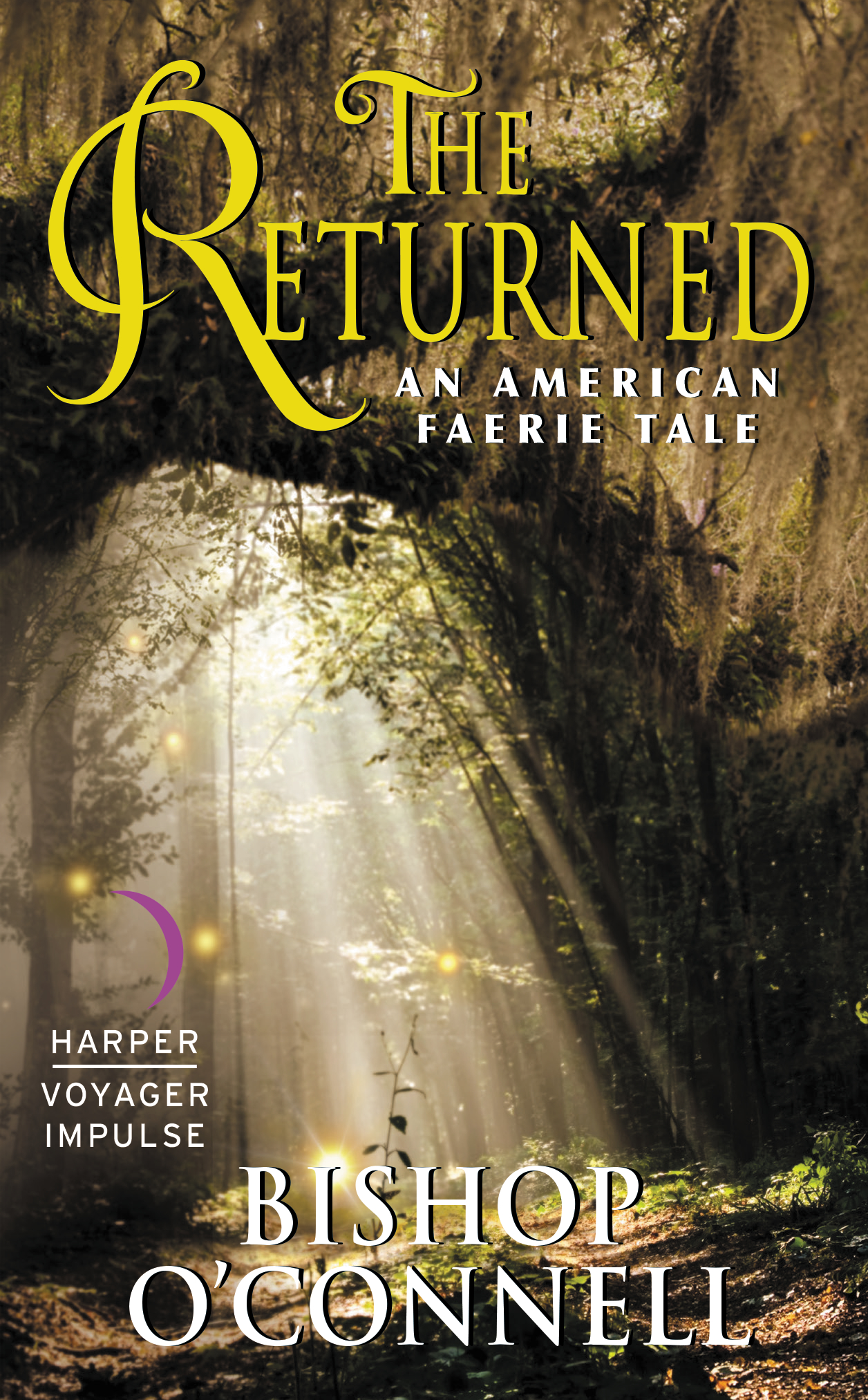 I love magic, adore it. I don’t mean stage magic, though that can be cool too. No, I mean the “real” kind of magic: Harry Dresden, Gandalf, Merlin, Jane Ellsworth, to name a few. I’m also an old-school computer geek. Not quite punch cards old, but just barely. My first computer was a Commodore Vic-20, which I received despite asking for an Atari (my parents said I could make my own games on the Commodore, which in fairness I did). While my computer skills provided me a future means of steady employment, it also was the start of my fascination with tech and gadgets. It might seem that these two loves are at opposite sides of the spectrum, and never shall the twain meet. Sure, there is urban fantasy in books, a few different RPGs—Shadow Run, Rifts—but none of them really blended the two. The game Mage did with a specific group players could use, but I wanted more.

So in my second novel, The Forgotten, I introduced Wraith; a homeless teen, a genius at math and science, and her magic is based on quantum theory. Though I didn’t know the term at the time, she’s also a synesthete (from synesthesia). While other wizards in my world “feel” magic and control it through sheer mental focus, Wraith literally sees it all around her. Because of her scientific inclinations, she deduces that the symbols, numbers, and equations drifting around her are in fact the quantum information of reality. This lets her hack and modify that information with equations (spells) and cause all kinds of cool things to happen. She’s sort of a mashup of Neo, Will Hunting, and Scarlet Witch. I also introduced some basic level magical technology. It was mostly cobbled together bits—the kind of thing a homeless kid could collect—and looked very steampunk.

When I was writing The Returned, Wraith has had a year of mental stability and is more confident in her abilities. I wanted her to start using various bits of tech and modifying them. The most obvious choice was to give her a smartphone. I remember how important music was to me as a teen, so that would give her the chance to get into music (she’s a big Doubleclicks fan), but again, I wanted more. So I decided to have her modify the phone. As much as I’d love to give it all kinds of awesome tricks, I knew it needed to be practical and believable. When you’re a homeless kid, you don’t have extended periods of access to electricity; not reliably anyway. So she modified her phone to absorb energy in a myriad of forms: thermal, kinetic, radiation, and even dark energy. As such, her phone never runs out of juice. A smartphone also means apps, and it made sense that she would design her own, and that they’d have magical aspects to them. After all, her magic dealt in pure information, and what’s computer code but information? Why couldn’t spells in fact, be stored as apps? If she could see the quantum information of reality, there was no reason she couldn’t see the “information” behind the code. And since modifying one would naturally change the other, why couldn’t she work it from the other direction; change/create a program by altering the quantum information? Answer: there was no reason.

That was when the computer geek in me make the next logical connection: magic based computer hacking. Yeah, I admit it, I had a little bit of a nerd-gasm at this point. Then I started figuring it all out. She wouldn’t even need a keyboard, a monitor, or any interface. She saw the information around her and could interact with it directly. Things like code protections and encryption would be useless against her as a quantum hacker. Since she could see the information that defined them, she would know what solution was needed to solve the algorithm and gain access, or decrypt the data she was after. This idea even altered the idea of data storage. She wasn’t limited to traditional media. She could copy the relevant information to quite literally, anything, modifying the destination’s information to match the source’s. And since this would be on a quantum level, storage capacity was no longer an issue, assuming each particle could be translated as one bit of data.

With the how and why it would work completed, I set out to writing the relevant scenes, and I loved it! I borrowed inspiration from my experiences playing Cyberpunk 2020, Shadowrun, reading William Gibson novels, even some TV shows—anyone remember Wild Palms?—and movies. Chuck Wendig said that writing is a job, which means sometimes its work; ditch digging he called it. Well, other times, it’s freaking magic, with a little tech thrown in.

Bishop O’Connell is the author of the American Faerie Tale series, a consultant, writer, blogger, and lover of kilts and beer, as well as a member of the Science Fiction & Fantasy Writers of America. Born in Naples Italy while his father was stationed in Sardinia, Bishop grew up in San Diego, California where he fell in love with the ocean and fish tacos. After wandering the country for work and school (absolutely not because he was in hiding from mind controlling bunnies), he settled in Richmond VA, where he writes, collects swords, revels in his immortality as a critically acclaimed “visionary” of the urban fantasy genre, and is regularly chastised for making up things for his bio. He can also be found online at A Quiet Pint, where he muses philosophical on life, the universe, and everything, as well as various aspects of writing and the road to getting published.