Back in 2009, Vylar Kaftan wrote a blog post about diversity statistics in her own fiction. Basically, she did a survey of her fiction, tracking gender, race, sexual orientation, age, class, and ability/disability. I thought this was a darn fine idea, so I did the same, using her template. I actually had a pretty decent balance in my short fiction but then I added in my novels.

All white, all the time.

My first instinct was the defensive one: “Well, it’s the Regency and they’re in a small town. It would be pretty homogeneous.” 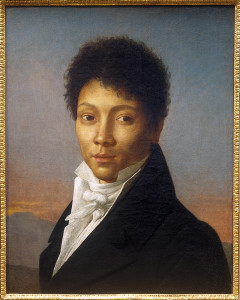 First of all, no. There would have been a range of classes and abilities/disabilities. Just because the author that I was modeling my world on didn’t deal with those, doesn’t mean I had to ignore them as well.

Second. People of color were throughout the UK and Europe and had been basically since people started to travel, which means always. Because of the slave trade, the black population in England was quite large. The Gentlemen’s Magazine in 1764 reported on the number of black people saying, “the number in the metropolis only is supposed to be near 20,000.”  This is at a time when London had a population of 750,000 people. That’s a significant percentage of the population.

When you start looking at the birth, death, and marriage records you see people of color all through England, Scotland, and Ireland. Granted, most of these people were living at the poverty line or were working as servants, but not all. There were tradespeople, artists, and “people of quality” represented.

Now I will grant that it is possible for someone living up in the mountains in a small town nowhere near a trade road, to go through life without seeing a person of color but — that someone isn’t likely to be the main character in a novel.

Finally, and this is the important one, o’ writers. I chose where the story was set.  I chose the conditions that “forced” me to have all white people all the time. I chose my cast. This is part of why I send Jane and Vincent to London in book three, Without a Summer. I knew that there was a wide range of people of color living in England at the time. Since most had settled in and around London and other port towns, this gave me the greatest range of choices. 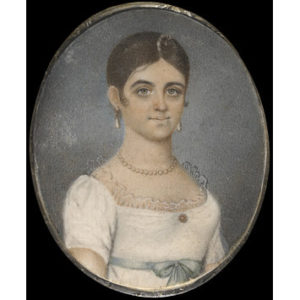 For historical accuracy, I didn’t need to do that. I could have widened the diversity of my cast at any point simply by the choices that I made as a writer. The options were there.

The first person who says, “Yeah, but it’s unlikely that a black person would be able to–” will get a huge eyeroll in response. How many books have you read about a white farmboy who goes on to rule the world? It’s as likely as that.

So don’t blame the lack of diversity on historical accuracy. It’s the author’s choice. 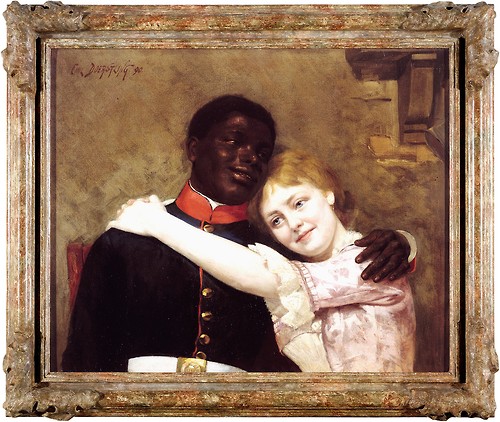 Note: Because the period I write in is the Regency I focused on that, but this holds true for pretty much any period in history. Take a look at ancient Rome.

16 thoughts on “Don’t blame the homogeneity of your novel on historical accuracy. That’s your choice, as an author.”