Meg Elison is joining us today to talk about her novel The Book of Flora, the last of the Road to Nowhere trilogy. Here’s the publisher’s description:

In this Philip K. Dick Award–winning series, one woman’s unknowable destiny depends on a bold new step in human evolution.

In the wake of the apocalypse, Flora has come of age in a highly gendered post-plague society where females have become a precious, coveted, hunted, and endangered commodity. But Flora does not participate in the economy that trades in bodies. An anathema in a world that prizes procreation above all else, she is an outsider everywhere she goes, including the thriving all-female city of Shy.

Now navigating a blighted landscape, Flora, her friends, and a sullen young slave she adopts as her own child leave their oppressive pasts behind to find their place in the world. They seek refuge aboard a ship where gender is fluid, where the dynamic is uneasy, and where rumors flow of a bold new reproductive strategy.

When the promise of a miraculous hope for humanity’s future tears Flora’s makeshift family asunder, she must choose: protect the safe haven she’s built or risk everything to defy oppression, whatever its provenance. 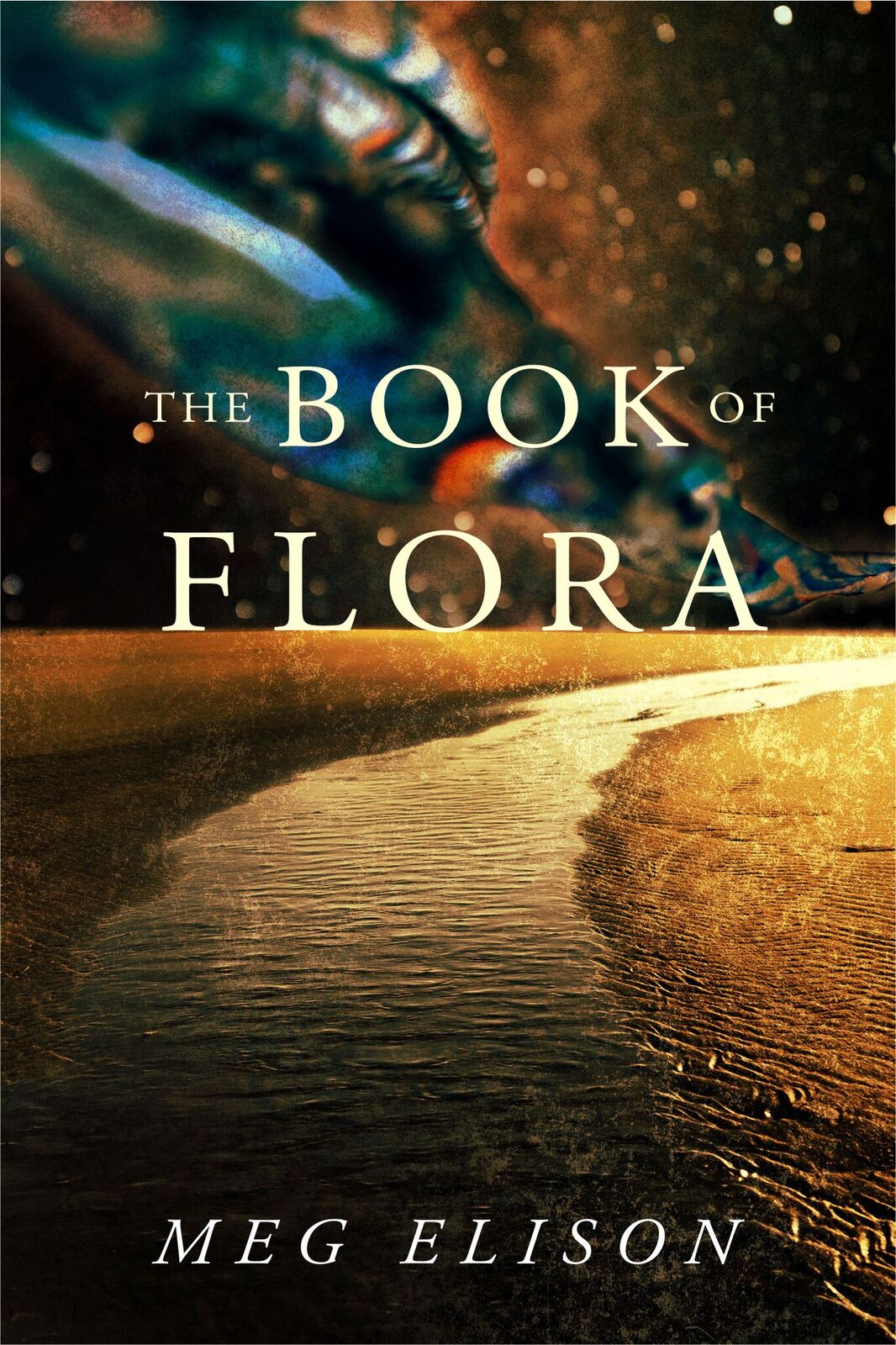 I’ve never written myself into a main character.

Writers are always accused (or at least suspected) of pulling this trick. Women authors in particular are expected to project themselves in fiction, and are far more likely to be painted as wish-fulfilling fluffmakers (j’accuse, Mary Sue!). But I’ve never put myself into my stories. The worlds I’ve written are too grim and I didn’t see a place for anyone like me in them.

There is a character in The Book of Flora who is a blatant self-insert. It’s so obvious that my entire writing group and almost every single beta reader roasted me for it, and they were right. Her name is Max, she’s the mayor of a city that used to be called Chicago, and she’s me. She’s so me that I want to play her if there’s ever a movie made of this story. Mayor Max is my favorite bit.

The city of Chicago underwent the same plague-reckoning as every other major city in the Road to Nowhere series. Almost everyone died of a hemorrhagic fever, and women died at a greater rate than men. The resulting population distribution left one woman (or AFAB person) for every ten men on earth. The particular kind of chaos caused by that imbalance facilitates brutality, chattel slavery, and human trafficking with a horrifying speed. Chicago was no different than any other city up to this point.

The city didn’t burn, and after things calmed down, control came into the hands of an unlikely pair. This didn’t make it into the finished novel, but the founders who shaped the city that was Chicago and gradually became Shy were a football coach and a cheerleading coach. They were a couple, they were organized, and they were visionaries.

The resulting civilization is multilingual and multicultural. It values art and music and sport. The people expect spectacle and a lot of opportunities to gather and celebrate their superiority to other cities. Imagine if sports rivalries became the guiding principle of civic character. Imagine if an entire city dedicated to that kind of intensity elected to become a city of women only. That’s Shy.

Now imagine who would get elected mayor in such a place.

Mayor Max is expansive and florid. She loves attention, command, and control. She favors dresses and wouldn’t dream of wearing anything without pockets. She’s unabashedly fat, reveling in the luxury of a city that produces enough rich food to keep its people far from starvation or even boredom. Max is never bored. She has a private table at every venue in town, and she sits up front and cheers the loudest.

Max is also queer, but in a city where everyone is a woman it hardly bears mentioning. She is accompanied everywhere by at least two of her many partners, and she is not shy about her affections. I wrote her enjoying excellent fresh hummus, locally-produced wine and spirits, and (oh yes my fellow anime dweebs) hitting the hot springs for an episode. After writing a series about power-mad warlords hoarding childbearing bodies and queerphobic town elders pressuring people into breeding cycles, Max was fun to create. She is fun to picture and fun to dream about.

Writing Max was my favorite bit because I’ve never really seen a character like her. Fat characters are commonly villainous and slovenly. Their bodies are used as a shorthand for avarice, for stupidity, and for a fortress of loneliness that no lover would dare to storm. In the midst of a difficult book, Max was a joyous moment of writing the fat, queer, freewheeling slick politician and shrewd manager I knew could rule a city like Shy. I wanted to breeze through a dystopia with tickets to the opera and a full-throated laugh at the concept of scarcity. So I did.

And damn it felt good.

Flora is an immensely complex character. It took me a long time to get to know her, but only a single scene to fall in love with her. I wrote her story in an ache to deliver her from an embattled life into a peaceful ending, and finishing this series was like pulling out my own permanent tooth. It had to happen, and I am proud of the way I came through.

Max was one of the sweets I enjoyed on my way to the death of that tooth. I hope you find her sweet, too.

Meg Elison is a Bay Area author and essayist. Her debut novel, THE BOOK OF THE UNNAMED MIDWIFE won the 2014 Philip K. Dick Award and was listed as a Tiptree Committee recommendation. She is the first college graduate in her family, after finishing her BA in English at UC Berkeley in 2014. She spoke at her graduation. She writes like she’s running out of time and lives in Oakland.