It’s time for the wrap-up of what I’ve accomplished in 2017!

This looks like low output, which, well, it is. BUT, that’s because publishing schedules mean that most of what I wrote will come out next year. According to 4thewords.com*, I wrote nearly 500,000 words this year. That represents a VR game (Brass Tactics), a half dozen short stories, and close to three novels, including The Fated Sky, which is the sequel to The Calculating Stars. (I’m taking a break from copy-edits on those, as I type.)

I also wrote two novels for fun, because I’m apparently odd. Or a writer, which is much the same thing. Apprehension (SF thriller) and The Dragon Question (Hitchcockian Fantasy).

Coming up in 2018, you can look for my short stories in F&SF (“Milliner’s Assassin” and “The Phobos Experience”) and “Artisanal Trucking” in Asimov’s.

While I’m at it… may I mention that Steal the Stars or Black Girl in a Big Dress can both be nominated for the Hugo and Bradbury Awards? I had nothing to do with either, but I love them a lot.

Oh! And I also discovered that I like making infographics. 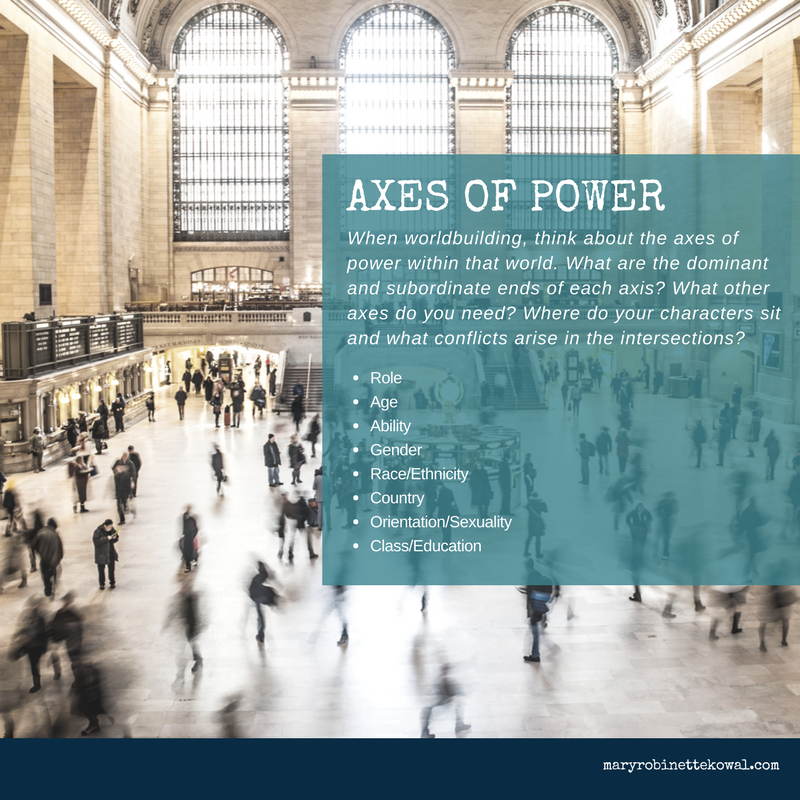 *PS, I also like 4thewords.com a bunch, and I think it is might be eligible for SFWA’s new Nebula game writing award, but even if it isn’t, you should still check it out if you’re a writer. (And this is my referral code BUCGG84743)