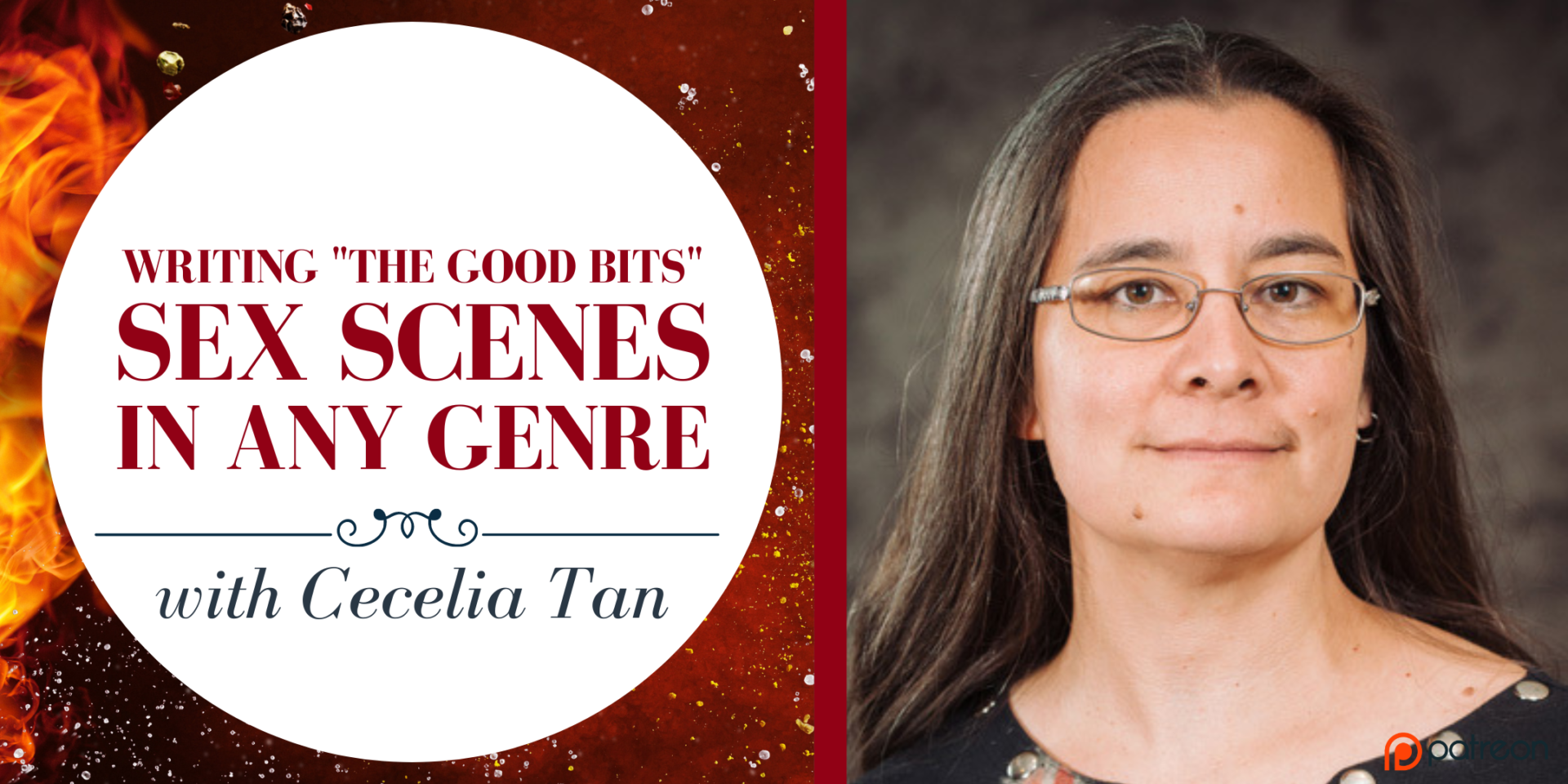 Mary Robinette teaches or hosts writing classes, once a month, for her $25 Patreon supporters. The topic rotates, depending on what folks want to know about.

This month, Cecilia Tan will be our Guest Instructor, teaching us about writing sex scenes.

Sex scenes are a building block of fiction akin to fight scenes, car chases, family arguments, and other set pieces that a plot may require. If your characters are three dimensional, have human relationships, and aren’t explicitly constructed as asexual, then there’s always a chance they might end up in a sex scene. If you’ve ever wondered how you could write better sex scenes (or any sex scenes at all, if the concept feels intimidating), this class will delve into the craft of these scenes, with tools and techniques for making them work, as well as warnings and pitfalls to avoid.

Structure (all times in Eastern)

Join us on Patreon!