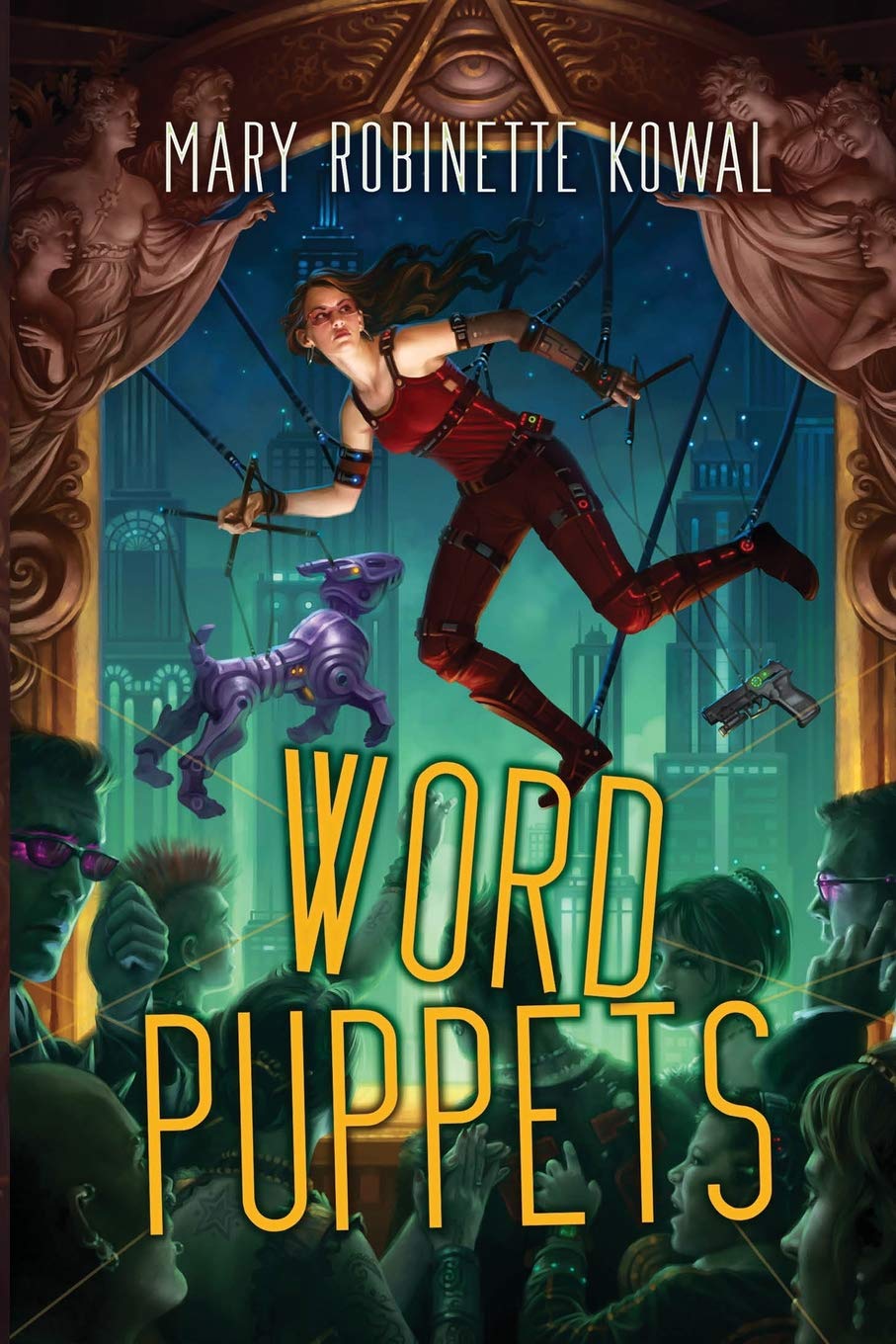 A new short story collection from Hugo Award-winning author Mary Robinette Kowal, with an introduction by Patrick Rothfuss. “Kowal’s short works are difficult to classify, often poignant or tragic, and always spectacularly written . . . [sending] readers off on a breathless trip to the stars.” – Publishers Weekly (STARRED) Celebrated as the author of five acclaimed historical fantasy novels in the Glamourist series, Mary Robinette Kowal is also well known as an award-winning author of short science fiction and fantasy. Her stories encompass a wide range of themes, a covey of indelible characters, and settings that span from Earth’s past to its near and far futures as well as even farther futures beyond. Alternative history, fairy tales, adventure, fables, science fiction (both hard and soft), fantasy (both epic and cozy)-nothing is beyond the reach of her unique talent. WORD PUPPETS-a comprehensive collection of Kowal’s extraordinary fiction-includes her two Hugo-winning stories, a Hugo nominee, an original story set in the world of “The Lady Astronaut of Mars,” and fourteen other show-stopping tales.

Kowal’s debut novel, Shades of Milk and Honey, was nominated for the Nebula Award for Best Novel. She is the recipient of the Campbell Award for Best New Writer. “For Want of a Nail” won the Hugo for short story for 2011 and “The Lady Astronaut of Mars” won in the novelette category in 2014. Mary lives in Chicago with her husband Rob and over a dozen manual typewriters. Sometimes she even writes on them.