About the novel
Shades of Milk and Honey is an intimate portrait of Jane Ellsworth, a woman ahead of her time in a version of Regency England where the manipulation of glamour is considered an essential skill for a lady of quality. But despite the prevalence of magic in everyday life, other aspects of Dorchester’s society are not that different: Jane and her sister Melody’s lives still revolve around vying for the attentions of eligible men. But when her family’s honor is threatened, she finds that she must push her skills to the limit in order to set things right–and, in the process, accidentally wanders into a love story of her own.

This debut novel from an award-winning talent scratches a literary itch you never knew you had. Shades of Milk and Honey is precisely the sort of tale one might expect from Jane Austen…if she had lived in a world with magic. 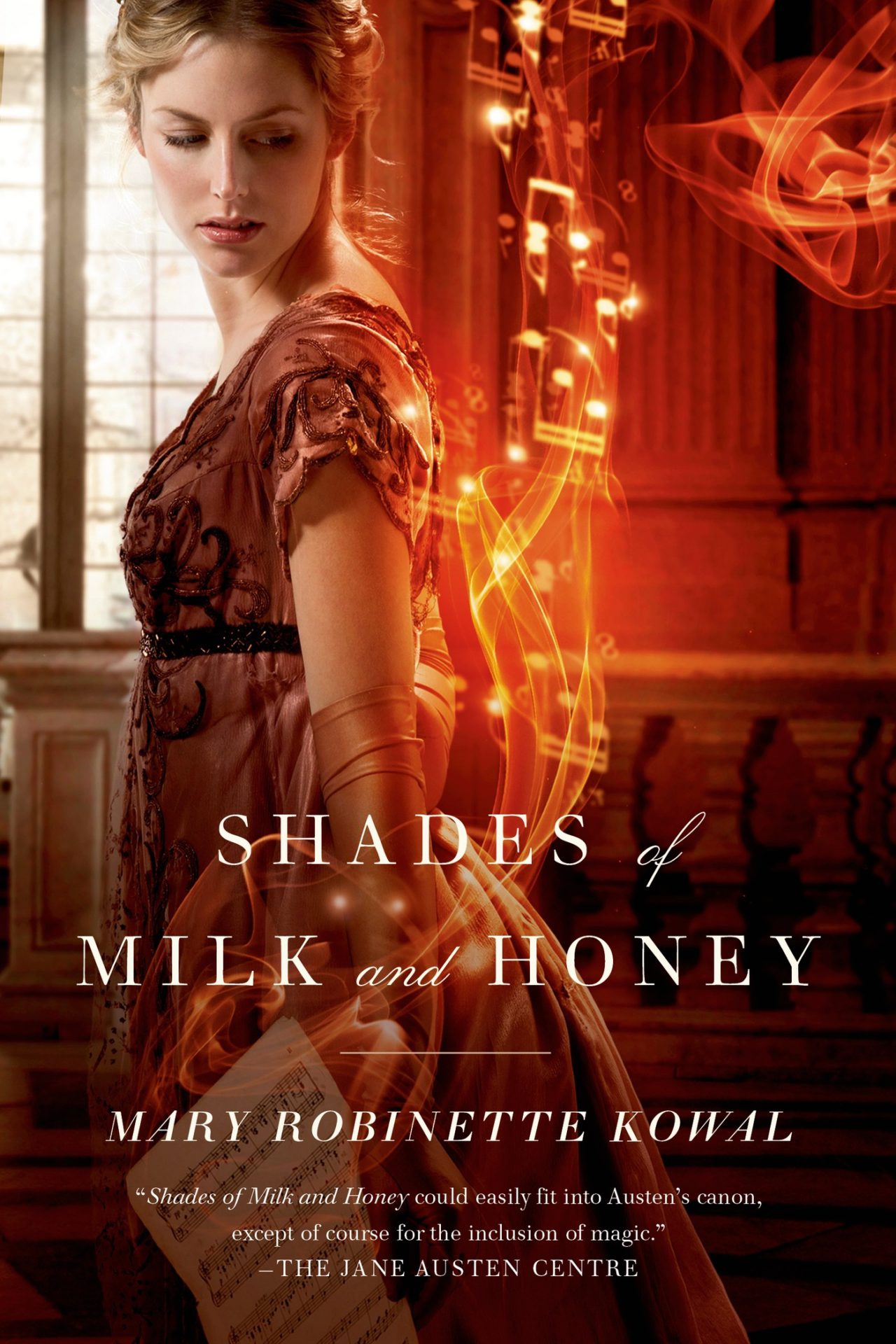