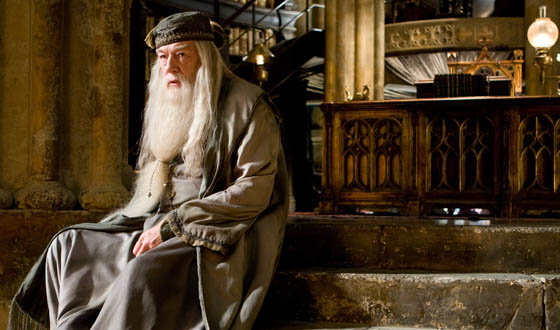 Back in October of 2007, Harry Potter scribe J.K. Rowling did something amazing: She told the world that Dumbledore was gay. What makes this remarkable is not that she chose to write Hogwarts’ wizened headmaster as homosexual, but that she broke a firm fantasy stereotype by taking Dumbledore out of the closet. David Yates, the director of Harry Potter and the Half-Blood Prince as well as the upcoming Deathly Hallows has said, “He’s a wonderful character, Dumbledore — graceful, wise, powerful, quirky, terrific sense of humor, loves knitting. There’s a jumble of things in there and his sexuality is just another thing.” Meaning that rather than defining him by his sexuality, the books and movies let Dumbledore exist as a complete person. Not so in most other fantasy movies, where gay, lesbian, bi-sexual and transgendered characters tend to fall into one of two traps.