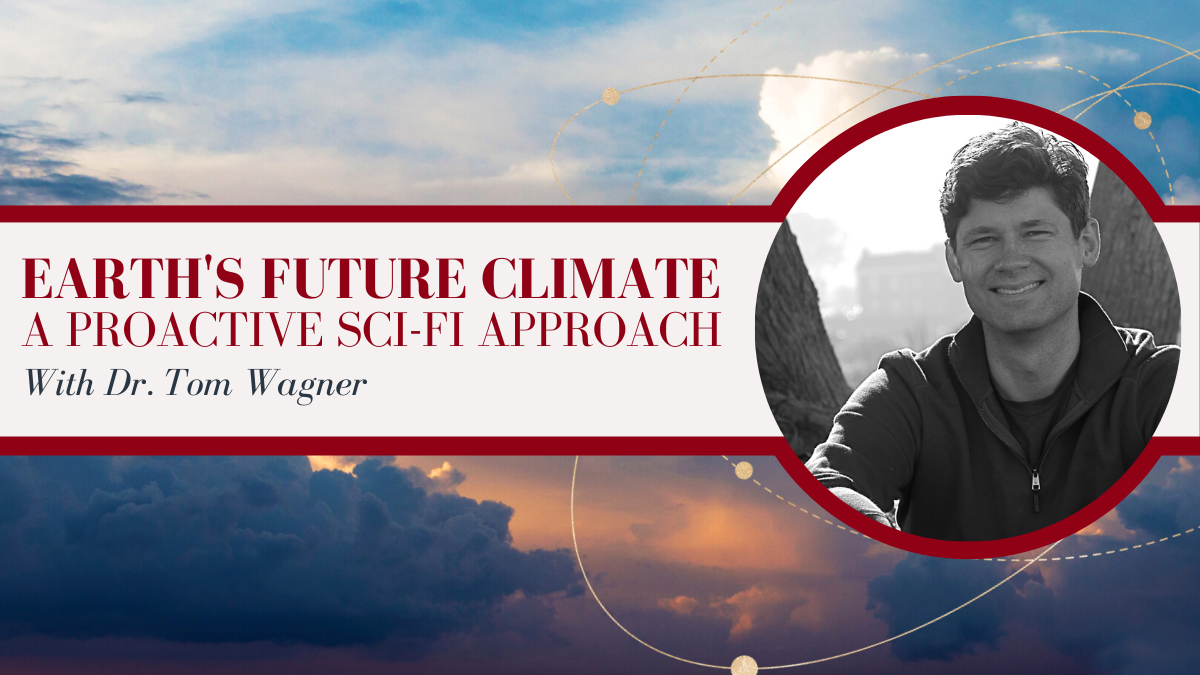 NOTE: This is NOT a Patreon exclusive talk! This event is free and anyone can get a ticket on Eventbrite.

Dr. Tom Wagner — former lead scientist at NASA for polar exploration and sea level rise— will discuss practical and sci-fi worthy handbrakes to stop global warming in its tracks while also recapping the status and solutions to our current climate crisis.

Over nearly two decades of scientific leadership at NASA and the National Science Foundation, Tom has developed broad research programs covering climate change, sea level rise, weather, water resources, and volcanology. In these roles, he helped design the US contributions to the International Polar Year (2007-2009), served on White House science committees, reviewed IPCC and other reports on climate change, and appeared in numerous news and television programs.

Tom’s PhD from the Massachusetts Institute of Technology mostly involved being locked in a lab making magma, after which he struck out for Papua New Guinea where he spent a number of years teaching and consulting for the United Nations and World Bank. Tom moonlights as a consultant for Hollywood, and has worked on a range of productions for adults and children. An entertaining speaker, Tom can frequently be found talking to everyone from elementary school kids to business executives about climate and other science.

Register and join in!